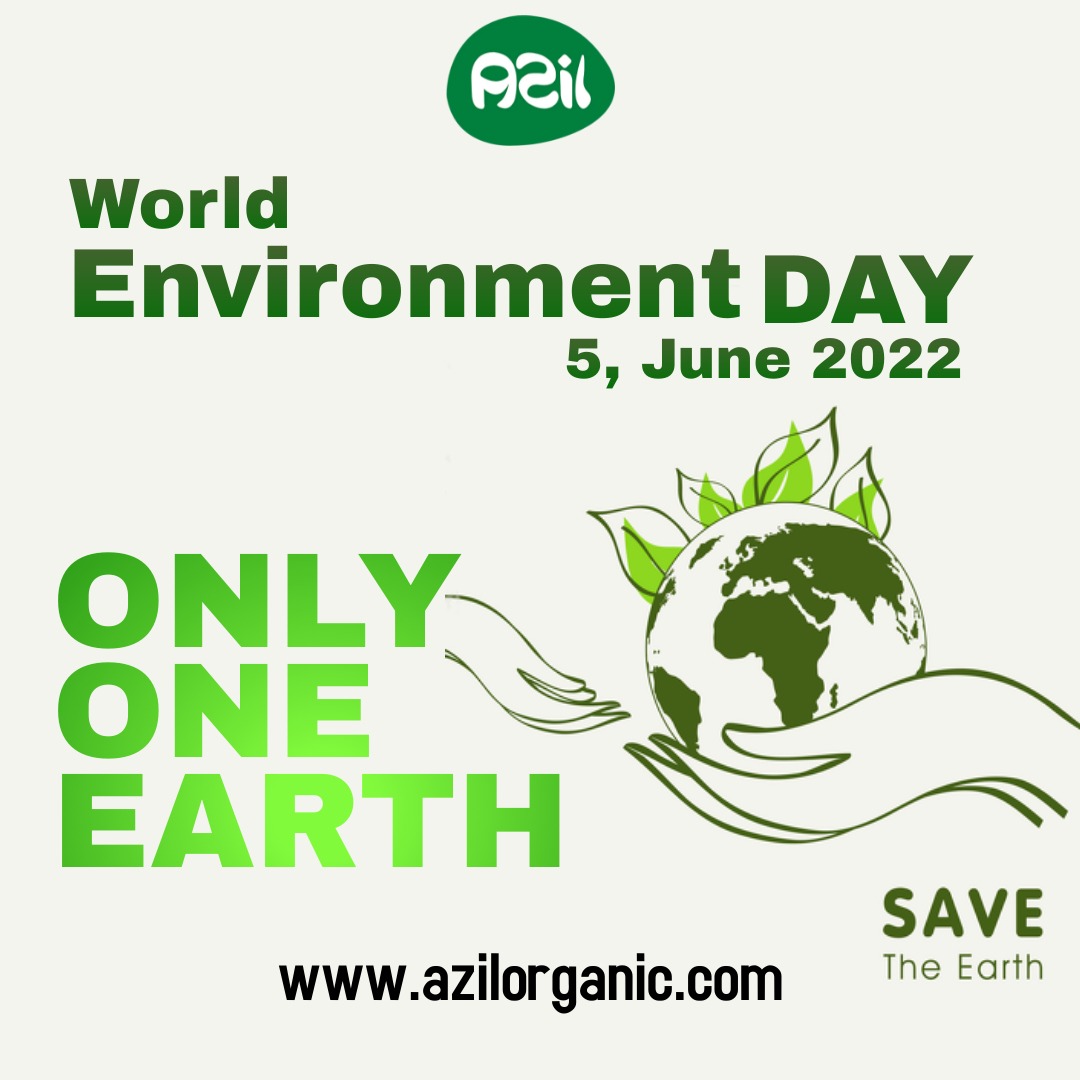 The planet earth has given us all blessing but also warn us too because of wrong and excessive consumption of the natural source. So be careful about the danger, we are facing. Most of the time inappropriate and wrong activity causes irrecoverable damage or at least it is very hard to recover it.

The main damage to humans to the environment is deforestation. Cutting too much and without regulation of the trees may be very profitable but caused unpleasant outcomes, such as erosion of the quality and quantity of the soil which reduces the quality and quantity of the agricultural production. increasing the population of the world need more food and by all this fact the food source of human to be threatened. Most animals and plants are extinct because their settlement was destroyed and the other kinds of the animals are forced migration. In fact, by cutting the trees without any regulation some kinds of the plant are completely destroyed or at least replacement of them takes too many times. destroying the forest decreased the oxygen and the amount of carbon dioxide increased causing very unhealthy weather. By considering the whole action of humans by no regulation caused to destroy the order of the ecosystem.

Increasing the pollution and greenhouse gases caused the environment to face very bad problems which followed by all this fact the global warming increasing. Since all components are related to each other. Including the consequences of global warming raising the level of the oceans and seas. Sometimes by raising the level of the water, the lakes and rivers are surrounded by the oceans and the seas. Even though the lakes and the rivers are very important for the agricultural parts.

The component in the whole world are related to each other by losing lakes and rivers the agricultural get into trouble too and their lands don’t enough function as before and sometimes they become useless. Global warming disruption the natural order of the rainfall. Some areas are facing too much rain and some facing drought. According to some experts in not too long distant future start war water.

The water source is another concern for humans however the available water source is very low but the amount of using water is too much for humans. Even though the amount of water that is useful for humans is very low but there are too many activities by the human that bring the pollution into the water which caused not only the human health get into danger but also the biological diversity of the animals and plants get into serious trouble. Today most parts of agricultural land irrigation by the effluent which caused very dangerous outcomes.

In a healthy life, not only the quality but also the quantity is very important.

One of the reasons for calling this day environment day is to attract the attention of human awareness. Actually, humans should support the soil, water, air, and every single consequence in nature.

Since humans caused the most damage to the environment change in the lifestyle can be effective. To show more importance of the environment day, a series of programs arrange such as bicycling, painting, essay writing and so on but remember that fact a day is not enough for the importance of such day and we should follow up on this subject continuously. Global organizations try to include the public in this issue.

The stability of the natural resource can very helpful economically to the government. The government directly play role in reducing greenhouse and pollution, Saving energy and optimal saving of natural resource, recycling, prohibition id the cutting trees with no low, Protecting the different kinds of animals and plants that are going extinct, and controlling the environmental pollution.

The government can protect organic production which not only prevents soil erosion but also protect the quality and quantity of the products or everything that are related to nature.

Learn that human health and life are connected to the environment so respect the earth to not be judged by the next generation.

The choice of the slogan for the environment is only one earth which aims to show more compatibility with the earth and provide the rules and policy in order to have a green and bright future and this activity is done by considering the environment programs.