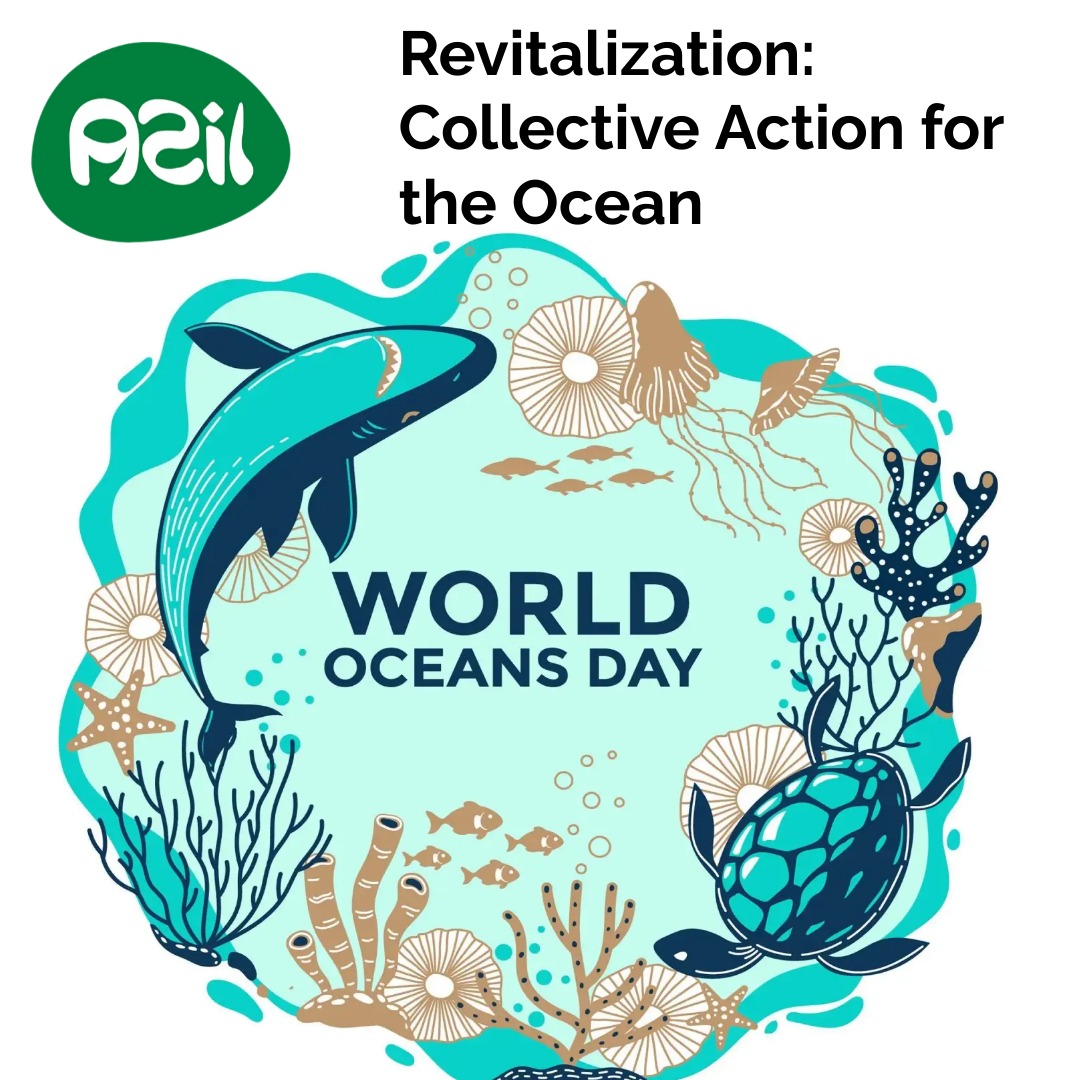 If you look at the earth from above most parts of the earth are covered by the water, looking at the most numerous blue can be very peaceful but this is more important that this solace is going to be perpetual and sustained. However, the water of the oceans is salty and dose not useful in the agricultural parts or to drink but it is full of biodiversity. So that some of the experts believe that They have not yet managed to discover all the insistence that is in the heart of the earth respectably the biological diversity exists on the coast. The oceans are valuable funds that protect them are very vital and necessary. Unfortunately, because of wrong and unprincipled human’s activity, much biodiversity is endangered. After passing time any activity that destroys the natural resource finally leads to the destruction of the human.

The whole sea and river path leads to the ocean. Pour the household or hospital waste, wastewater, the pollution that is made by the oil tanker and any contamination human interference to make it into the water eventually it enters the ocean, this caused the water comes acidic which finally leads to the death of some kinds of biological diversity. By all this fact the whole water around the world is related to each other in another hand any pollution whether in river or sea comes into the oceans.

Global warming is another problem that humans concern with. Warming the earth and melting the glacier, raise the level of the water and cause the living of the people who left next to the water to be endangered.

People around the world should be committed and united about sustainable management in fact the oceans play the main role in human’s health.

Sometimes prevent from some activity completely is not possible but by doing some methodical, regular, and intelligently actions, to some extent, we can avoid some problems. For example, we can’t do anything that prevents global warming but by some right action, we can minimize the complication.

Every year The united nation tries to find a suitable name for the international ocean day and the selective slog for this year is the revitalization of collective action for the ocean. The most important of this action are humans aware of the importance of the ocean and the unity between different countries. Since the oceans are a rich source of oxygen and food resources for humans and also have a main role in the economy, are very important. The oceans are significant for shipping, trading, and recreational activities. Actually, this day is a good chance that all challenges about the ocean recognize. The aim is that human unity about the oceans tries harder to reduce the pollution.

Prohibition of the use of the plastic materials, protection of the oceans, legal supervision of the fishing, preventing from entering pollution and wastewater into the oceans, and finding some way to pour the oceans are some of the government actions do to protect the oceans.

But we should remember that none of these actions be useful alone, the whole community joined together in order the natural resource use for the next generation.