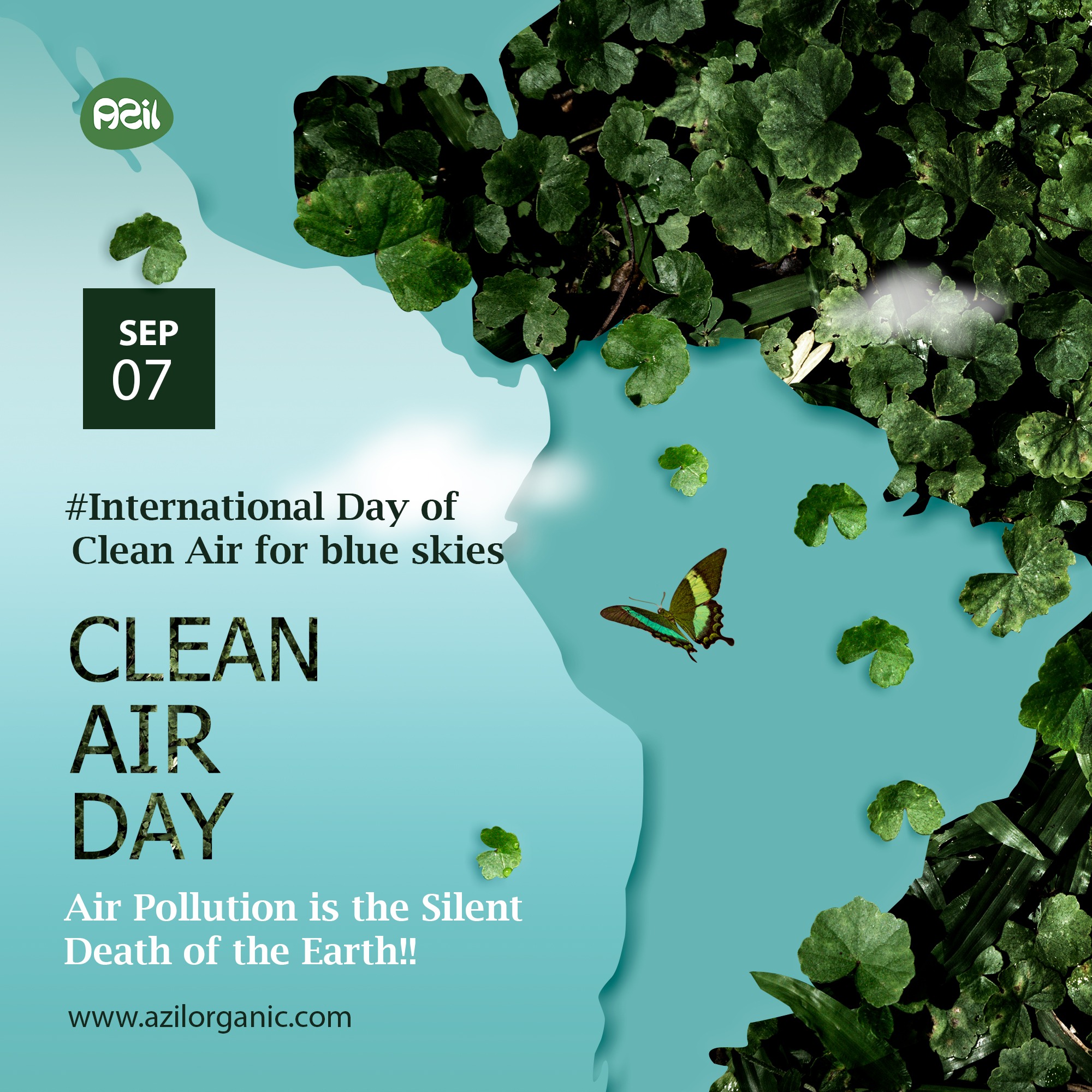 The air we share is the main topic we have to pay attention to in our life.

The whole activities that are made by humans are directly or indirectly related to the environment if there is any pollution or menacing happens to the environment, all the creatures get involved with that event. Air is one of the elements that human life is tied to in nature. Nowadays many people lose their lives because of air pollution or they will get in trouble with sickness. Most living creatures are faced with the risk of extinction that which is caused to disrupt the natural order of the living creature and the ecosystem.

Most human’s activity caused air pollution. The Contaminants of the factory and different kinds of manufacturers are the main cause of the pollution of the air. Using too much of individual vehicles has caused to use of more fossil fuels, using fertilizer for growing up the agricultural systems, and the rest of human’s activity that caused global warming and fired the jungles, and finally caused the pollution of the air.

Air pollution poses serious and irreparable risks to humans. In fact, pollution can affect the heart and lungs and also lead to difficult-to-treat diseases, including cancer, in people with underlying diseases, children, and those who are older. They are exposed to diseases caused by air pollution more than anyone else.

The pollution of the air is the silent death of the earth that may be the destructive effects don’t show in a short time but in a long time, everything changes. Having a blue and healthy sky without any pollution needs a fine way to live and deep think at the time all people feel responsible for their environment, the pollution can be more controlled.

The blue sky Is the main slogan of the international day for clean air. Enjoying healthy air is the right of all creatures living on the planet, so let’s not take this pleasure away from ourselves.

Having a green life that can be breathed in healthy air needs our respect for the earth. When turning off at least one lamp has a positive effect on the air so don’t hesitate it from ourselves. we should be more careful about our behavior toward the environment because we are responsible for our future generations.