SAY NO TO PLASTIC 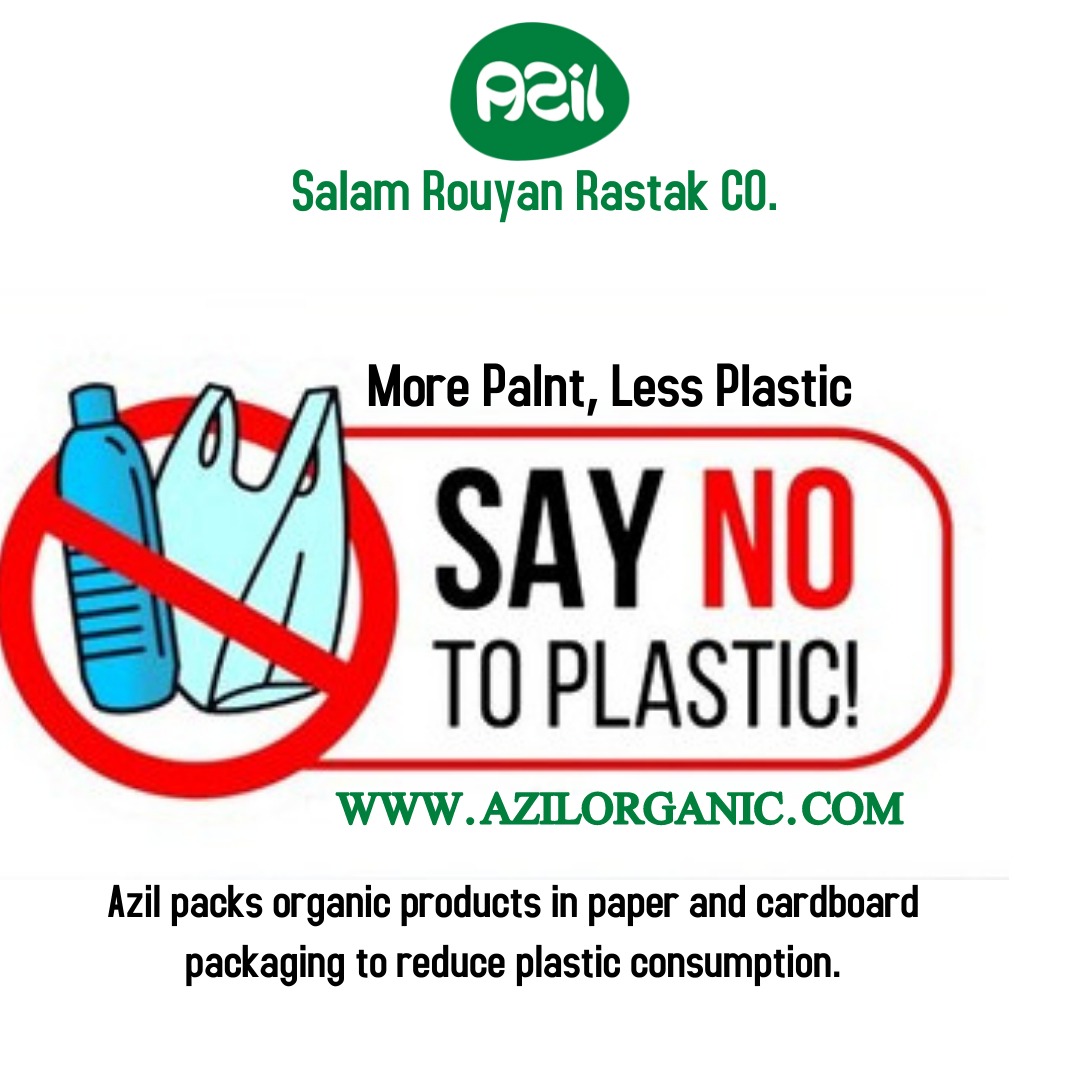 The main reason to choose such a day is a catastrophe that happens to human activity. Actually, humans try to use plastics to facility their lives but unfortunately because of lack of awareness, using too many plastics in all parts of human life, time-consuming decomposition, and finally lack of the strict lead this issue has become a serious global problem.

The earth is getting into a good situation if all-consuming materials decompose naturally but by looking around human’s life, we consider that their life surrounded by plastic from a verity of items that we use daily to different kinds of clothes which take about 200 to 500 and in some cases 1000 years to decomposition the plastic material.

Whenever plastic items are released into the environment enter the food chain of birds, animals, and aquatics.

Most of the time these living unwanted swallowing these plastics which caused to suffocates them and eventually causes them to die. After years their bodies decompose completely and the plastics return back to the earth and inevitably the pollution procedures are continuing again.

Since the ingredient of plastics include chemical and petroleum productions can affect human lives directly or indirectly. Some of the plastic items never decompose

completely and they just turn into very tiny particles, and enter into the chain of aquatics and other animal’s foods and stay there until we used them for our meals and finally come into the human’s body. Using plastic materials is one of the reasons for such diseases nervous weakness problems, diabetes, autism, cancer, and so on.

Caused by the sunlight on plastic material some poisoning gas are released which not only smelling of them are very dangerous for lives health but also increasing global warming.

In fact, global warming cause very bad events such as the death of thousands of animals, floods, drought, desertification, and something like that.

We should start from somewhere to confront the pollution of plastics and this is better than everybody feeling responsible about this important circumstance and starting from themselves.

For buying try to use cloth bags rather than plastic bags. Try to use lease disposable dishes and use more glass and metal dishes. Try to remove plastic drink straws because in addition lives of animals are endangered, and they don’t decompose in nature.

Decreasing the use of plastics needs a powerful and stable policy. Nowadays only a few countries have strict monitoring on plastics production and unfortunately most countries because of their management weakness and also weakness in policy implementation failed with this policy. Countries pay more attention to the details of plastic production rather than to the general and prohibition of the production.

The main function of the government is to increase human awareness about this fact and the dangers that threaten human’s life by increasing the pollution of plastics.

In case of lack of balance between human duty and government function, leads to the failure.

Even if buried all plastic products are together because of incompatibility with soul caused to leachate which damages the nature.

But the most important and fundamental element in the fight against plastic is RECYCLE. the government by recycling can save more money and energy and also create less pollution in the environment, however the recycling of the plastics facing problems after many years because of the materials that are used in the plastics.

By considering all these facts that are impossible to eliminate plastic production in human’s life, but we can reduce the disadvantages to a lower level that is possible, and it can be possible only by unity.

Try to do your own best in order to have a green future for the next generation.