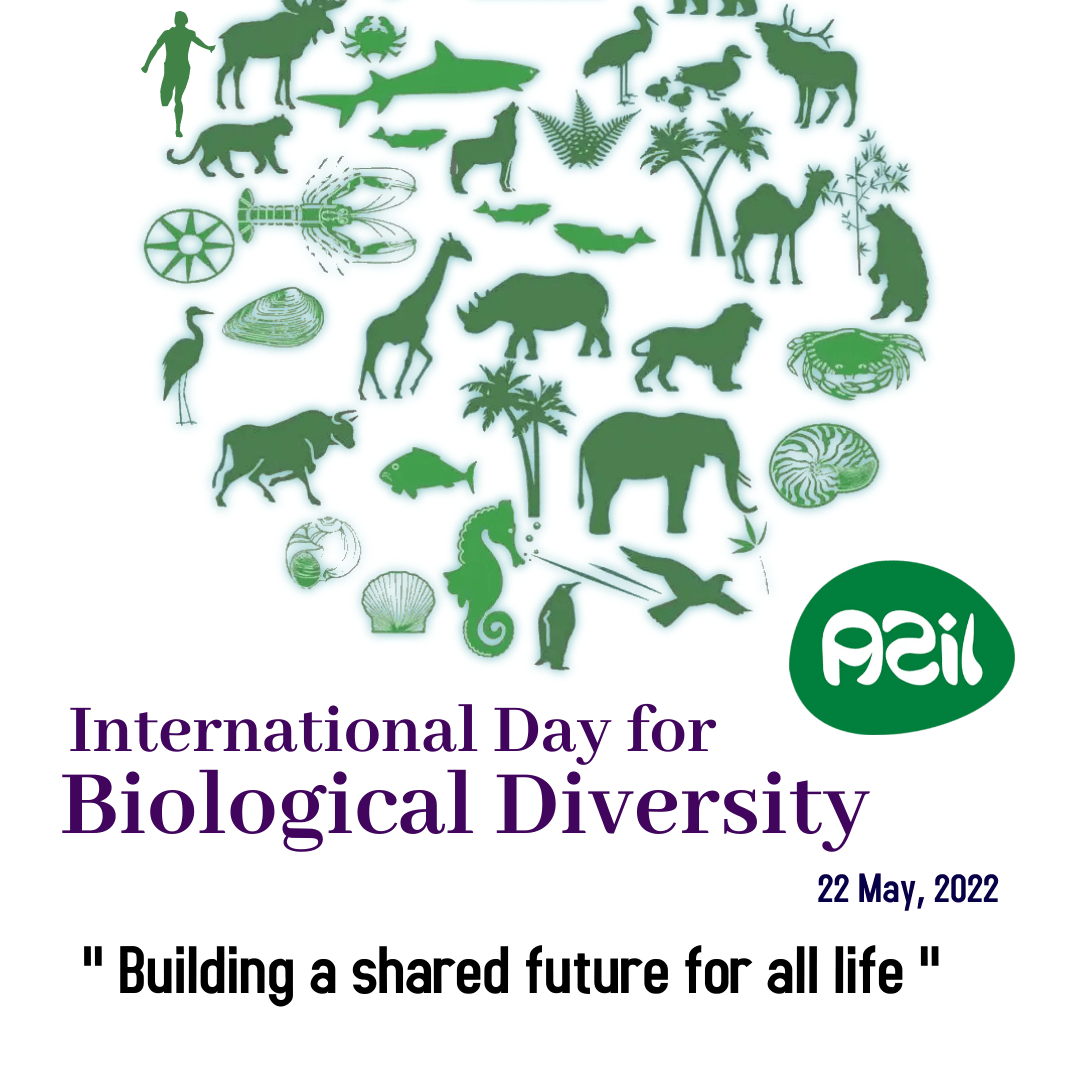 Life is the most wonderful miracle in the living world and the important part of this valuable gift is biological diversity. Biological diversity refers to all kinds of genes, species, and ecosystems that include all plants, animals, fungi habitats, desserts, rainy forests, coral hills, and so on. Human lives have a close connection between different parts of biodiversity and protection of this connection has influenced very much on the health and living of the human.

The biological is a production of millions of years of living on the earth and the human is an inseparable part of it. Nowadays because humans increasing irregular population, limitation of awareness, wrong intervention and management and absence of tight regulation are the main reason that destroys biodiversity.

Those people in rural areas in developing countries use traditional herbal medicine for their treatment. about 25 percent of the medical medicine make from the traditional plant. to take a deep look the most source of the human beneficiary comes from a plant that causes to use more from that source if we don’t allow the lost resource to be restored naturally that is caused to be danger human health and increase the illness, especially infection disease and also it will be no longer the international community confront with serious problem about water, air, financial, and nutritive resource if human societies don’t do anything to devaluation the growth procedures of this human disaster. whenever a per kind of species of the biological destroy means that a million years of production was annihilation.

Grazing too much the grumble was the other threatening reason for the imbalance of biological diversity. Immethodical population looking for more dams. Since the livestock never tries to provide appropriate animals feed and let their grumble to feed by natural plants, causes that after years’ beneficial plants destroy and almost the earth doesn’t have enough time to regrowth. All of those cause soil erosion and the growth of unnecessary and poisonous plants. By considering in addition to soil erosion and loss the valuation of the soil also decreases the quality of the dam’s product which affects human health.

Global warming causes climate-changing which makes biological diversity dangerous. Humans using too much from natural resources and producing heat-trapping gases is the main element of these changes that create a problem like lack of water storage, drought, and flood…

Today’s most important policy of the government tries to solve the problem of biological diversity not only to save our environment but also to try to develop the right situation that includes the different parts of agriculture. The main concern of the government is about a green future that is possible only by unity and solidary of the people and countries because of the importance of biological diversity. At first nation, the organization declared the international days of biological diversity on 29 Dec. 1993 but due to the raising public knowledge about the reality. This organization’s decision to announce the international day of biodiversity 22. May. Building a shared future for all life is the slogan of the 2022 years. This is because everybody can hear your voice louder. What is clear is that, unlike all scientific and industrial progress. Medical advances we dependent on biodiversity. So there is still time to start again by considering the fact that put nature is the core center of the development plane of our life which causes us to get human more powerful against anything that endangers human life.

These days’ innovative ideas are necessary more than many times whatever the deep connection between humans and the environment have more chance to think about how can act with the planet.

All this fact recycling is the main issue to protect the biological diversity and don’t let the nation use more and more plastics for different parts of their lives. The products of the cars company should be more compatible with biological diversity in order make less pollution, the government supports more local agricultural and organic products, and try to plant local plants in each area that it belongs.

Support all animals, especially those of them that are going to extinct. Make a strict law about wasteful fishing. Also monitoring the waste of the factory and don’t let them disposal the waste by the sea or river. Rained water collection is a very old system that is very important because of intrinsic quality and groundwater resource, by considering the importance of healthy water should be paying attention to the use the benefits of the groundwater. The government should enough attention to constructing dams which sometimes cause drying the lack.

As we said all nations from around the world are responsible for biological diversity. So in addition to the activity that is done by the government. Community members can be useful to reduce destructive work. Don’t ever cut the trees of the forest to turn on the fire and leave the fire on in the nature, never garbage disposal in out, especially plastics, never get close to the settlement of the wild animal or try to keep them as a pet.

Be remember doing something even doesn’t have a big benefit can cause a very big change don’t be indifferent.