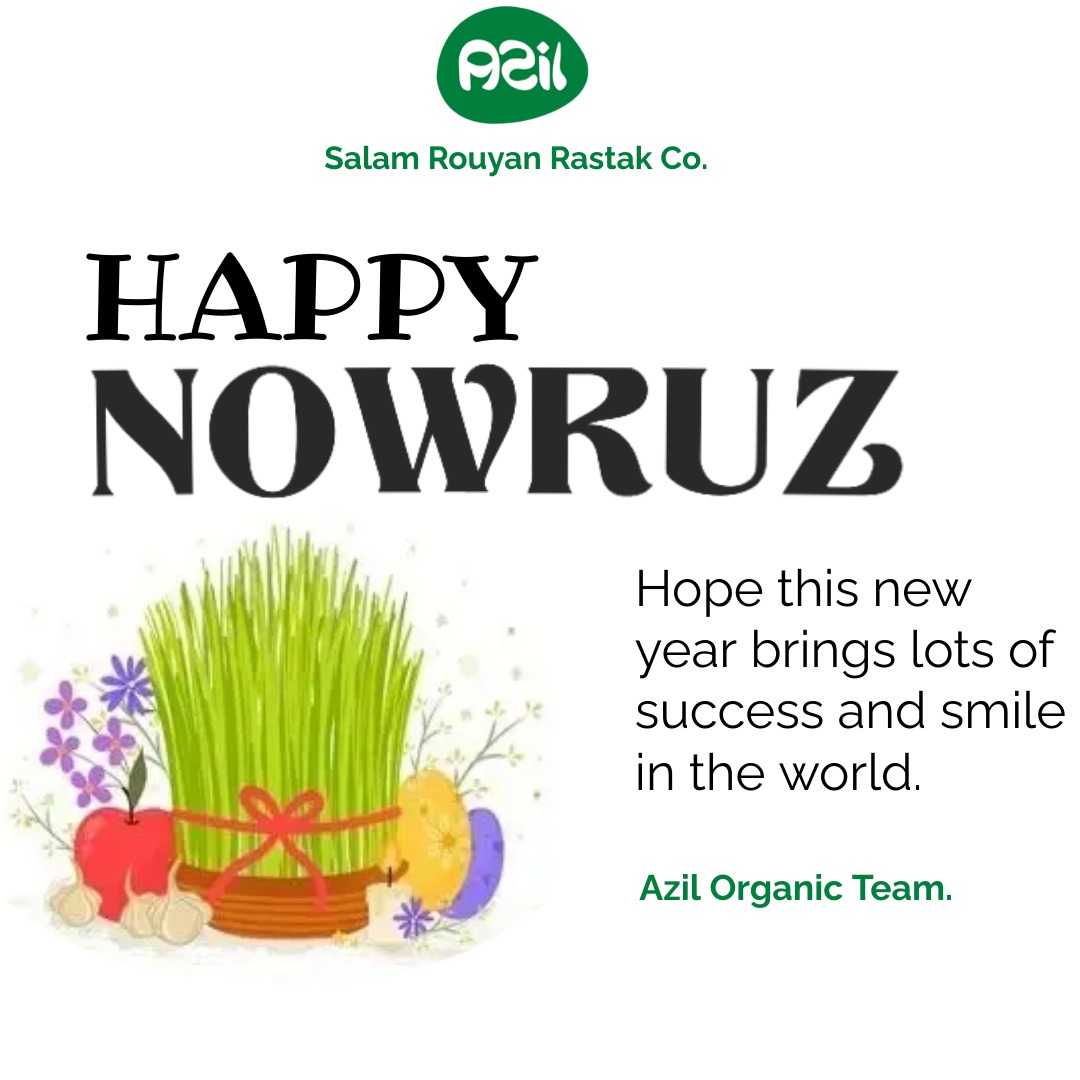 Nowruz is the first day of spring and is celebrated as one of the most important Iranian festivals. Nowruz celebration is considered to be the oldest cultural Iranian symbol. It is the beginning of the new solar year.

People for Nowruz do some special activities.

People are celebrating the last Wednesday of the year which in Persian is called “chaharshanbe suri”. On this night people do fireworks both in their traditional form also with firecrackers to eliminate the evil force.

The day of Nowruz:

On that day people are taking bath and wearing new dresses. Also, the most important subject in Nowruz is spreading 7s.

Nowruz has always been associated with 7s. 7s is like a tablecloth that put 7 things which start by “s”, on it. Every single thing that is put on a tablecloth has its own symbol. Here are the things that people put on the tablecloth.

Do not forget all of the mentioned things start with “s” in Persian.

Moreover, there are some more things on 7s that don’t need to start with “s”. like:

Happy Nowroz to you all.