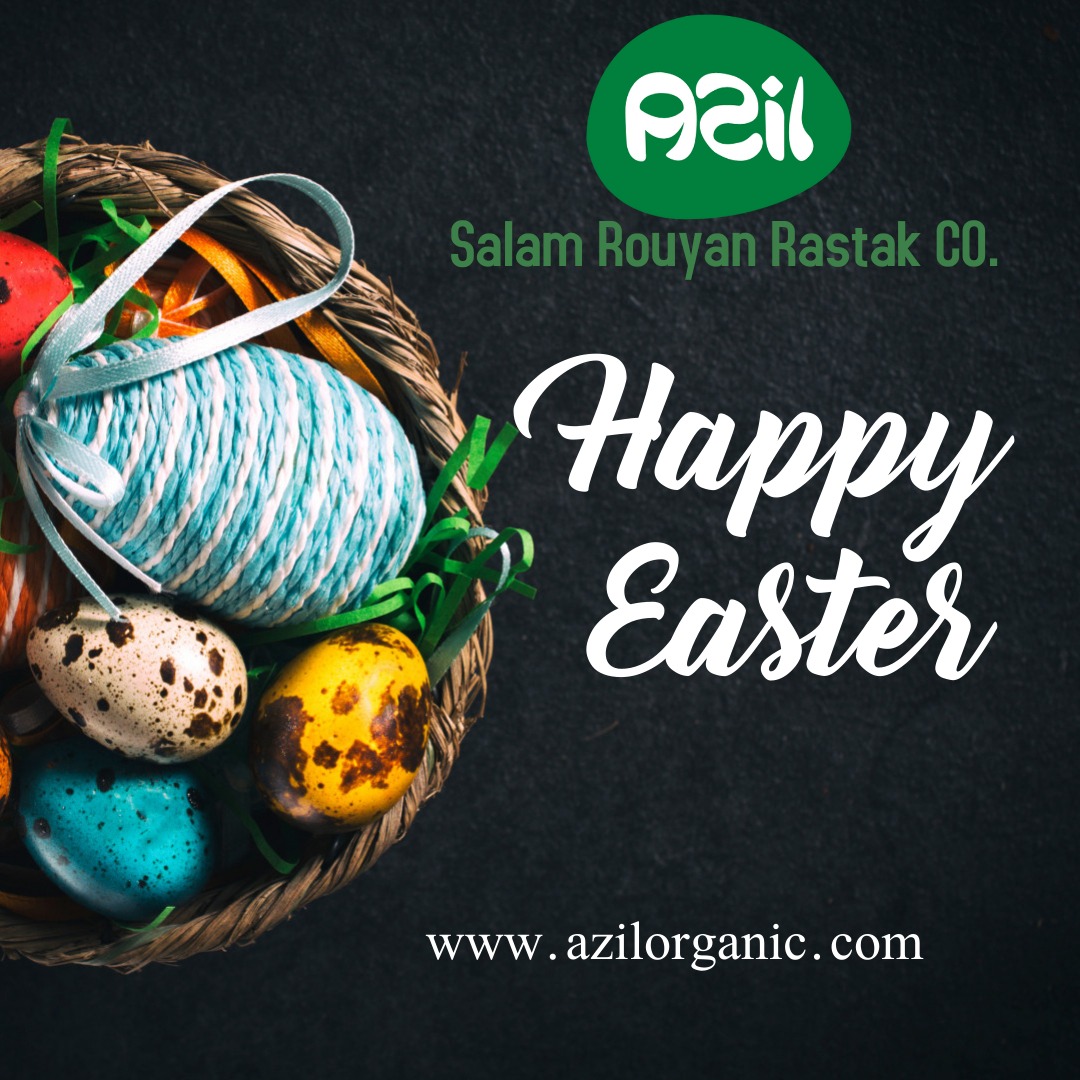 Easter is celebrated by Christians around the world on the first Sunday after Good Friday. It is a festival that commemorates Jesus Christ’s resurrection from the dead, as described in the New Testament as having occurred on the third day after his entombment following his crucifixion by the Romans at Calvary.

Why Is Easter Called ‘Easter’?

the English People”), maintains that the English word “Easter” comes from Eostre, or Eostrae, the Anglo-Saxon goddess

of spring and fertility.

Other historians maintain the ” Easter ”  derives from in Albis  ( a latin phrase that’s pural for alba or , dawn r “dawn,”

that became eostarum in Old High German, a precursor to the English language of today.

Easter is a Christian holiday that celebrates the belief in the resurrection of Jesus Christ. In the New Testament of the

Bible, the event is said to have occurred three days after Jesus was crucified by the Romans and died in roughly 30 A.D.

The holiday concludes the “Passion of Christ,” a series of events and holidays that begins with Lent—a 40-day period of

Supper with his 12 Apostles, also known as “Maundy Thursday”), Good Friday (on which Jesus’ crucifixion is observed)

and Easter Sunday. Although a holiday of high religious significance in the Christian faith, many traditions associated

with Easter date back to pre-Christian, pagan times.