Echium plantagineum is a novel food approved source of the omega 3’s Stearidonic acid (SDA, 14%) and Alpha Linolenic acid (ALA 30%) as well as the omega 6 gamma-linolenic acid (GLA 12%). 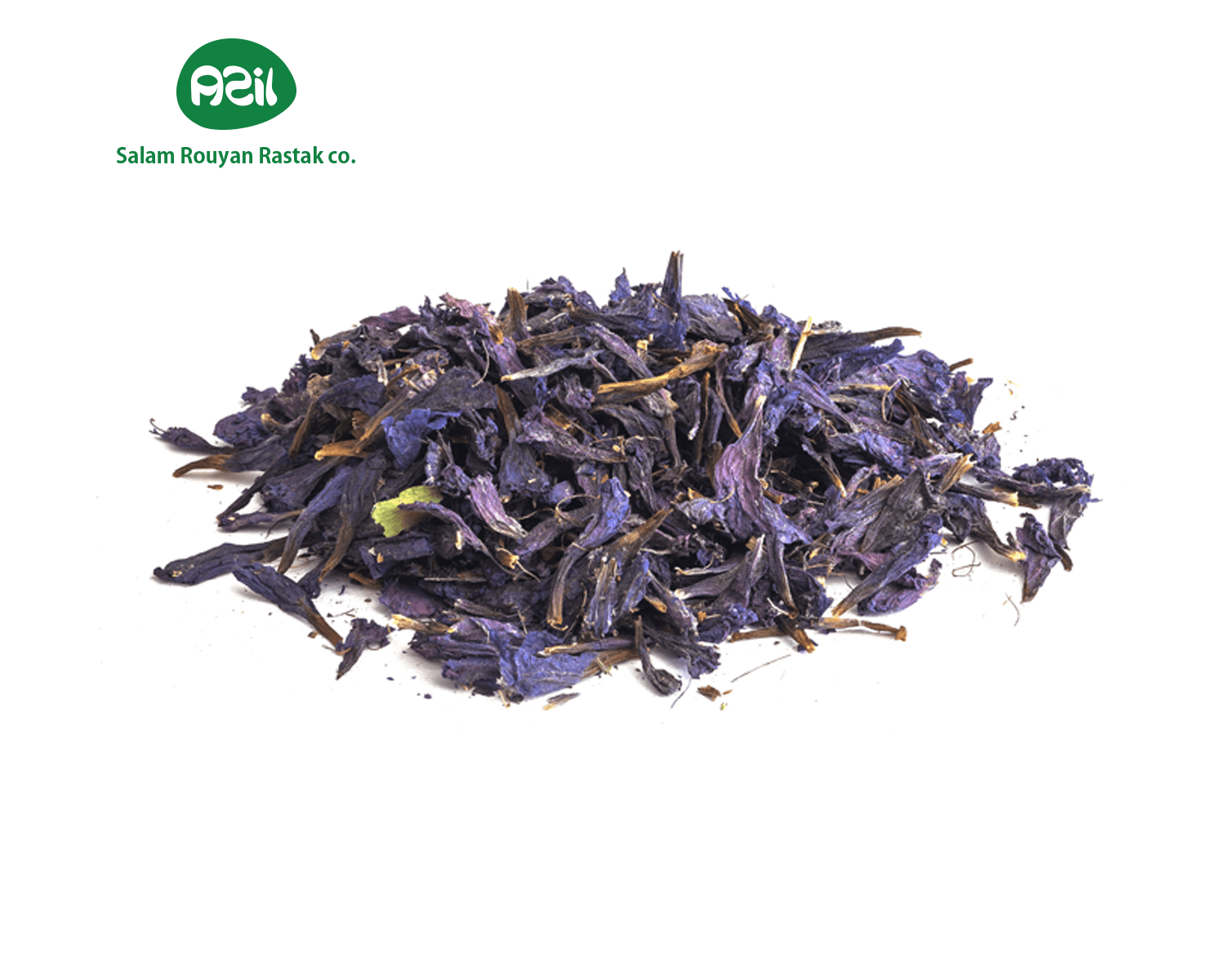 Multiple studies have shown that SDA is effectively converted to EPA by the liver, at around 25-30%.

GLA is valued as highly beneficial for improving skin health, as also shown by it’s

application in many skin creams and skin-focussed supplements.

Scientific studies have demonstrated this, in both topical application as well as after oral supplementation.

Considered an invasive species in Australia,

Echium plantagineum is a species of purple flower that grows to up 60cm tall, native to Southern Europe.

It is commonly known either as Viper’s Burgloss, because of the seeds’ resemblance to a snake’s head,

or Paterson’s Curse, because of its toxicity to grazing livestock.

Despite the dangers of this plant to animals that eat it,

it a plant of enormous potential in health applications.

There has been an increased interest in Echium species,

including Echium amoenum (Fisch. & C.A.May), because of their medicinal and nutritional properties.

Echium is one of the most important medicinal plants in Iranian traditional medicine.

The flowers of this plant have been used as demulcent, anti-inflammatory,

and analgesic, anxiolytic, and sedative in the folk medicine of Iran.

Echium is tasty and has an eye-catching color.

It is used as an amazing medicinal herb for the respiratory and digestive system.

Be the first to review “Azil Organic Echium” Cancel reply