Mallow is a plant from Europe, North Africa, and Asia.

People use the flower and leaf to make medicine. 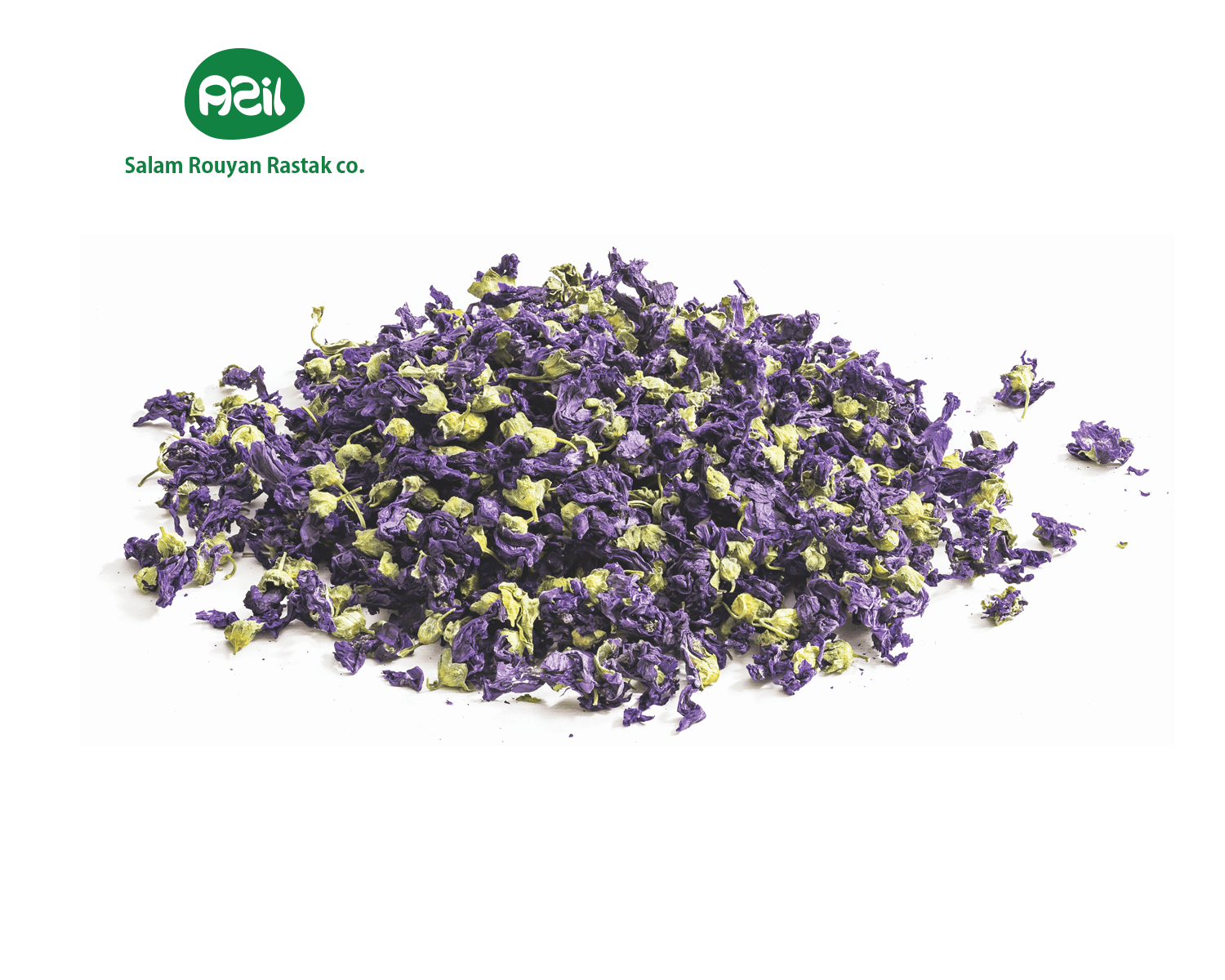 Mallow is used for irritation of the mouth and throat, dry cough, constipation, and other uses.

However there is not enough evidence to support use of mallow for any condition.

In foods, mallow is used as a coloring agent.

The flower has a long Wiccan association.

Culpeper considered this a Venus herb, and wrote of it as “beneficial for love magick, but is also useful in Water

These flowers do not have a fragrance.

A very becoming and pleasing Venus or Dark of the Moon ink can be made from Blue Mallow Flowers.

Their colour isn’t at all fast and they were once used extensively as a kind of confetti but fell out of fashion because they stained everything so easily – for that reason it is suggested that they are useful in making a disclosing fluid which is used to stain otherwise barely seen bacteria on teeth that have not been cleaned effectively.