Persian yellow rose, and Austrian copper rose, is a species of rose,

native to the foothills of the Caucasus Mountains in Georgia.

It has yellow flowers with a scent which some find objectionable. 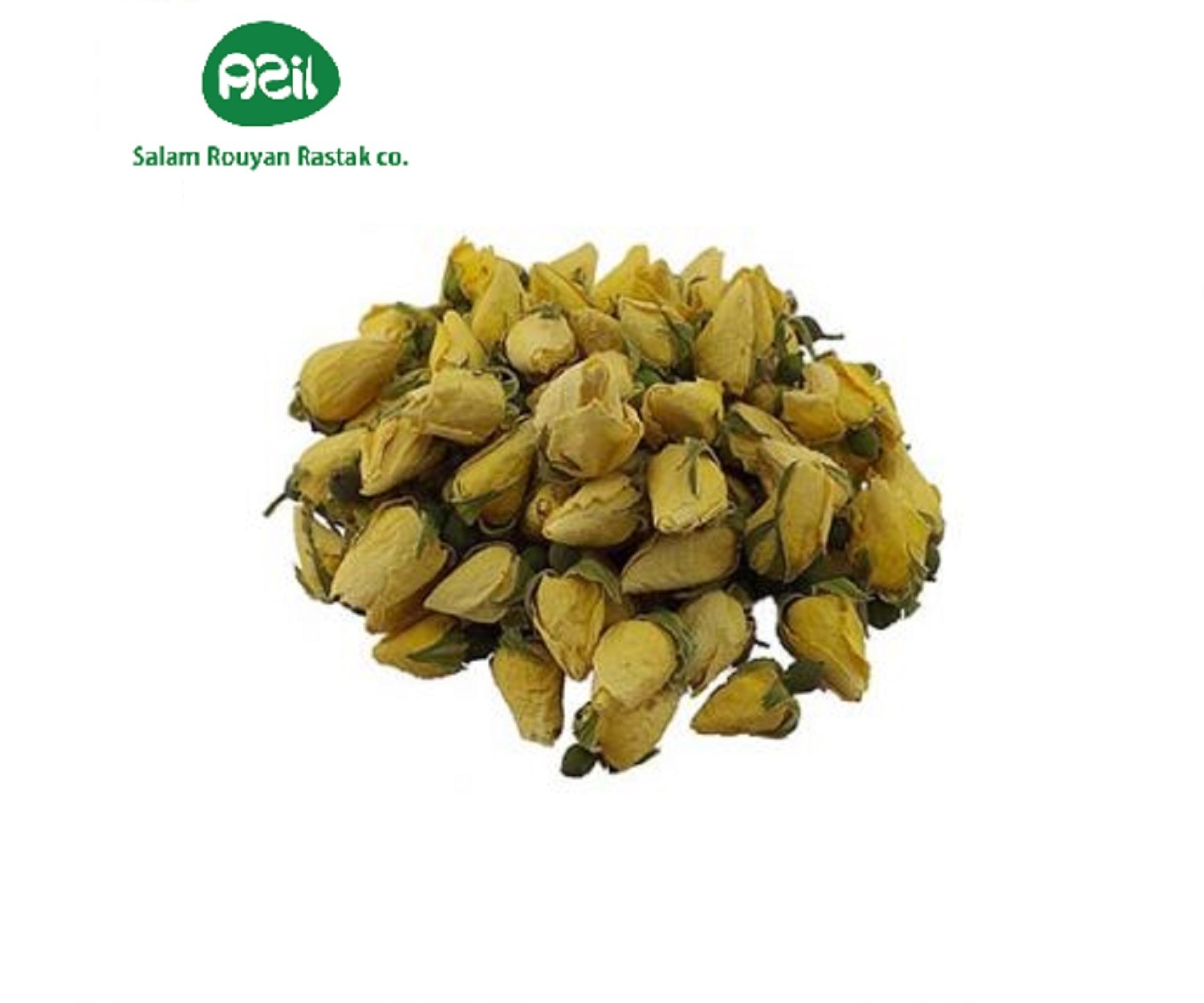 Since there were no yellow roses native to Europe,

its introduction from Persia was an important addition to the cultivation of roses,

and R. foetida is now an important contributor to the stock of cultivated roses.

The rose is named for its smell–foetida is Latin for

“having a bad smell”—which is reminiscent of boiled linseed oil,

a smell which some find objectionable.

However, according to others “the smell is not all that bad.

Rosa foetida was imported to Europe from Persia (R. foetida ‘persiana’ being the name of one of its varieties),

and was important to European horticulture since it had no native yellow roses.

It was described (in 1583) and successfully cultivated by Carolus Clusius;

he grew them in the imperial garden of Rudolf II in Vienna.

Its popularity was aided by Clusius’s contemporary,

who contrasted it with the Eglantine rose in a manuscript illustration.

An important rose, inasmuch as it is the source of yellow in modern-day hybrids,

was bred by Joseph Pernet-Ducher.

has exerted great influence on the modern stock of cultivated roses,

Be the first to review “Azil Rosa foetida” Cancel reply