Persian hogweed is a flowering plant which is a native to Iran.

It grows wonderfully in humid mountains regions in Iran and also in other adjoining areas.. 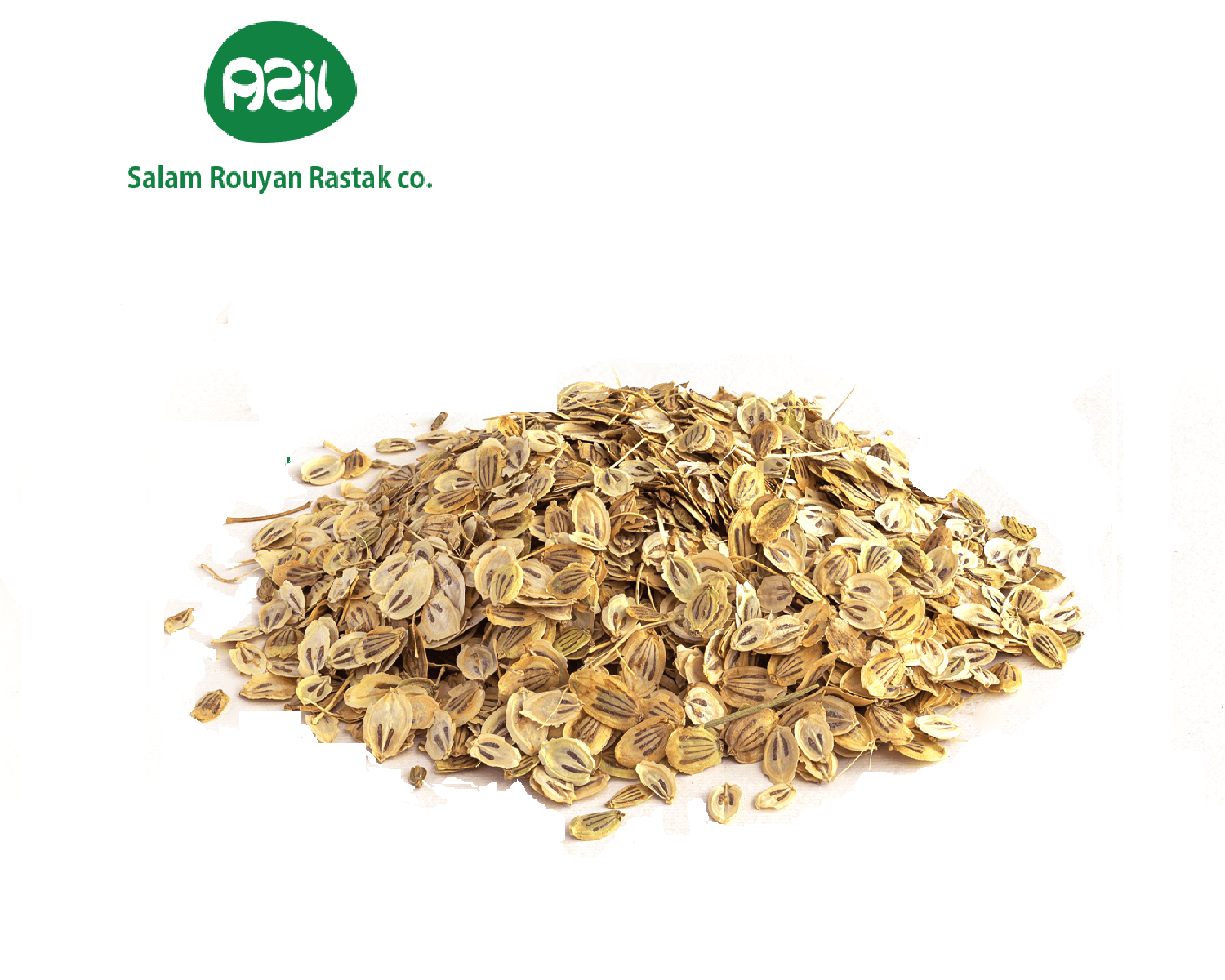 This plant was introduced to Norway in the year 1830 and it is now found abundantly in this country.

The Norwegians call this plant as Tromsø palm.

In the country of Sweden, it is found in the place named Jönköping.

Persians use the seeds as spice in their cuisines.

The aromatic seedpods are slightly bitter in taste.

It is sold in powdered form and sprinkled over broad beans, lentils, potatoes and other such seeds.

The powder is also used in soups, stews and pomegranate arils.

It is mixed with vinegar into which lettuce leaves are dipped before eating.

This plant has lots of medicinal properties and used for the treatment of convulsions, inflammation and fungal diseases.

Recently the researchers have concluded that this plant has the potential for newer therapeutic applications in future.

Free radicals are considered as the major cause of various dangerous diseases like heart, liver, Alzheimer’s, cancer and Parkinson diseases.

This plant can be used as a free radical quencher since it has the ability to fight against it.

As this plant is having various useful compounds such as alkaloids, terpenoids and triterpenes, it can cure convulsions quickly.

It has antifungal, antimicrobial and immunomodulatory activities as well.