Anise is an annual important spice and medicinal plant belonging to the family of Apiaceae, and native to Mediterranean region. 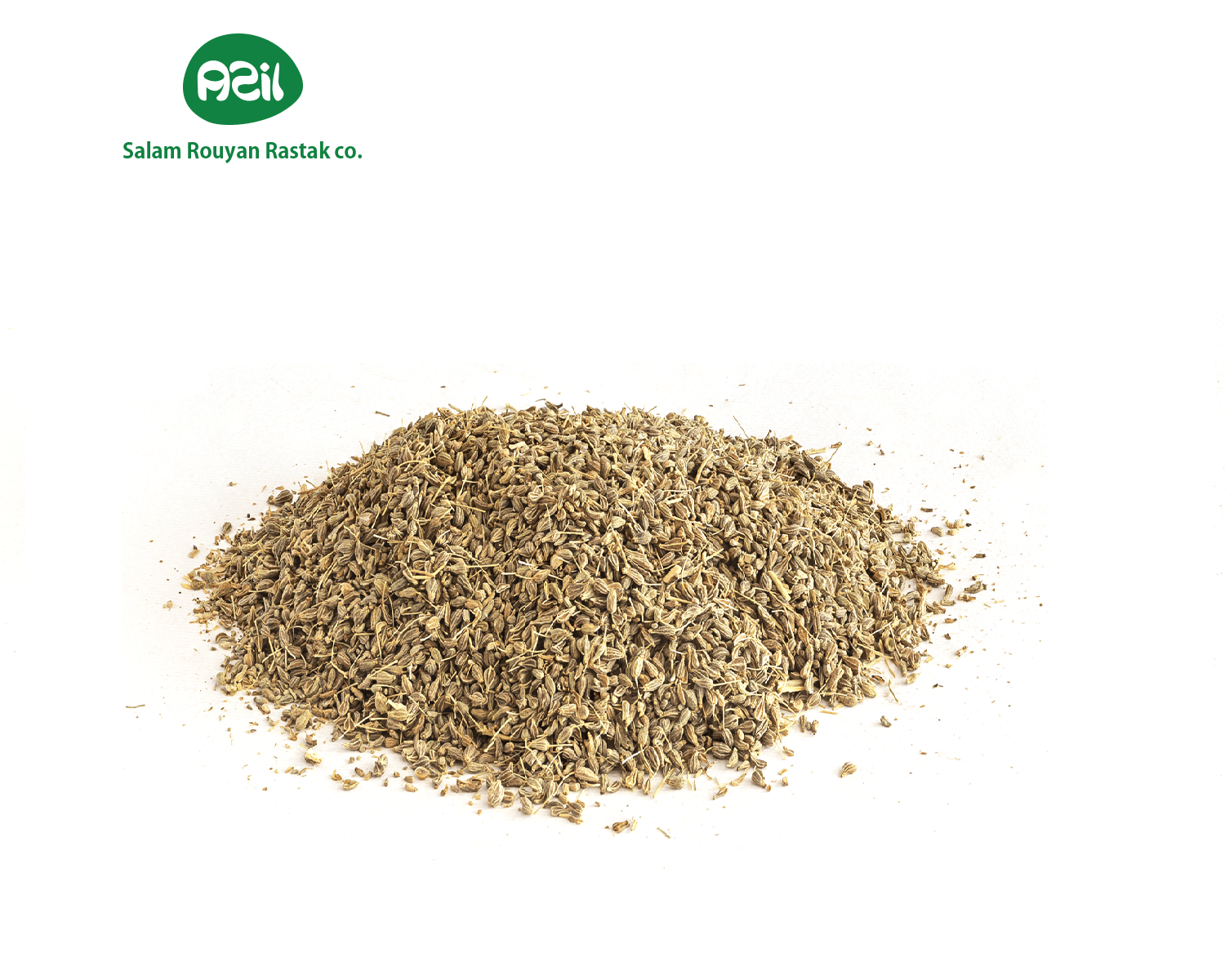 Today, anise seeds are an important natural raw material which is used for pharmaceutics,

Recently, this spice plant has drawn more consideration of consumers due to the antimicrobial,

antifungal, insecticidal, and antioxidative effect of this herb on human health.

Anise is an excellent spice. Widely used in traditional medicine.

The herbaceous anise plant is a member of the carrot family that mature to heights around three feet.

In July and August, the plant produces umbels of petite white or yellow flowers having a gently sweet fragrance.

At the end of August to September, the plant provides little brown seeds referred to as “Anise” also called Aniseed.

The plant is indigenous to Egypt, Asia Minor,

Crete and Greece yet is currently grown all over the world in warm and ideal circumstances.

Anise is probably the earliest spices recognized to humanity.

A plant indigenous to Egypt, anise is part of the Umbelliferous group,

Anise has always been used for its therapeutic along with its cookery qualities.

Romans utilized anise and its cousins to taste cake which they consumed right after huge meals to enhance digestion of food. In reality,

several cultures help make anise flavored liqueurs which are ingested along with meals,

because the essential oil within anise helps digestive function,

As both an expectorant as well as an antispasmodic,

anise tea is great at dealing with bronchial ailments, coughs and mucus as well as respiratory system blockage.

Because of its milk revitalizing impact, anise is additionally used by breastfeeding mothers to enhance lactation.

Finally, the herb’s anti-microbial agents turn it into a helpful treatment for head lice.

Be the first to review “Azil Organic Anise” Cancel reply