Poets and lovers have long extolled the virtues of the rose, but this flower is more than just a pretty array of fragrant petals. 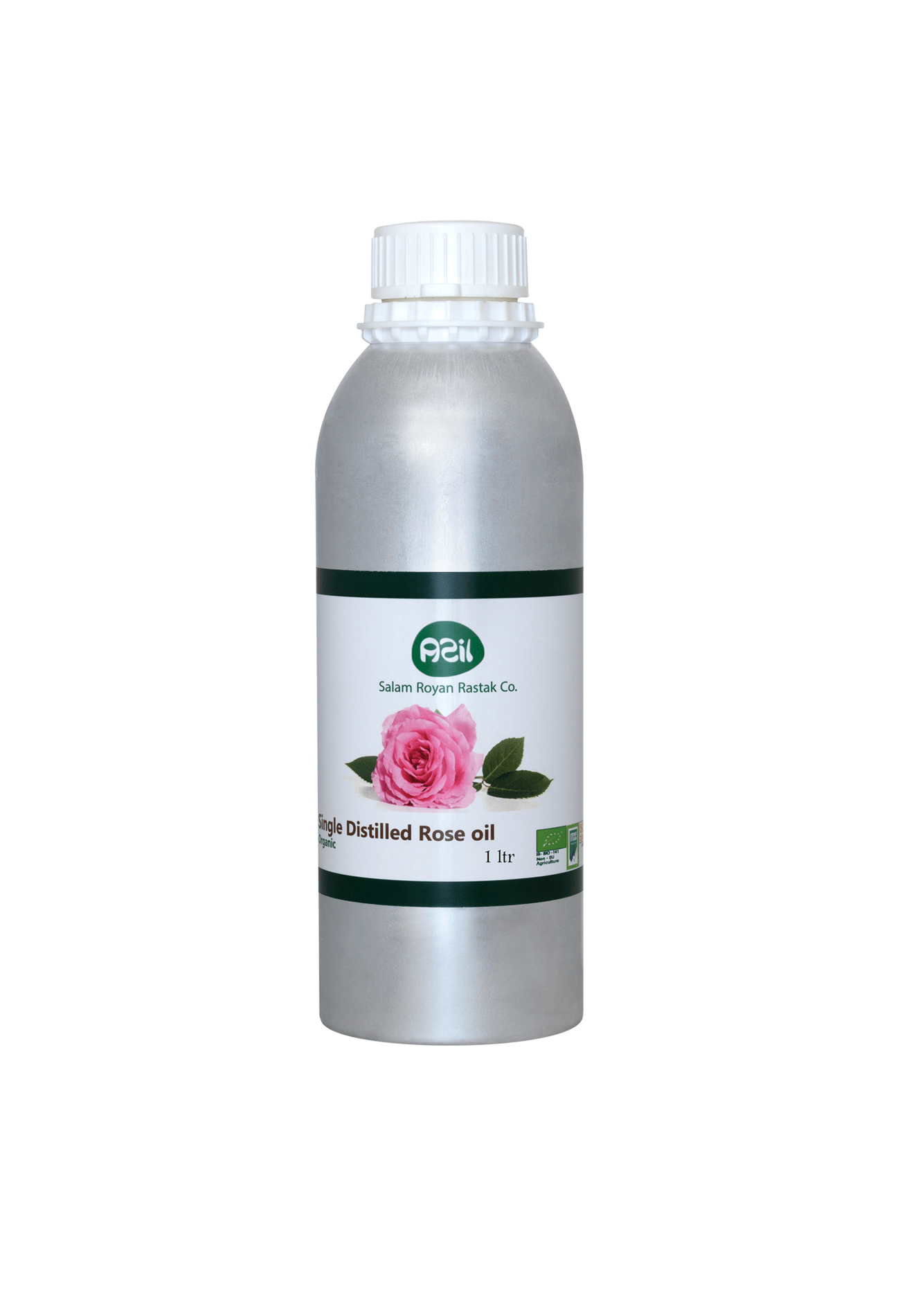 According to research, the essential oil derived from the rose plant has a wide range of potential benefits. Although a lot of the research to date has been based on small trials, some clear physiological and psychological benefits have emerged.

In this article we’ll take a closer look at what we’ve learned so far about what rose oil may have the ability to do, and how to use it.

What are the benefits of rose oil?

In a 2015 studyTrusted Source, postoperative children inhaled either almond oil or rose oil. The patients in the group that inhaled rose oil reported a significant decrease in their pain levels. Researchers think the rose oil may have stimulated the brain to release endorphins, often called the “feel-good” hormone.
Based on the outcome of this study, the researchers suggested that aromatherapy using rose oil could be an effective way to ease pain in patients who’ve had surgery.

In a study conducted in 2013, patients with menstrual pain received abdominal massages to relieve their discomfort.