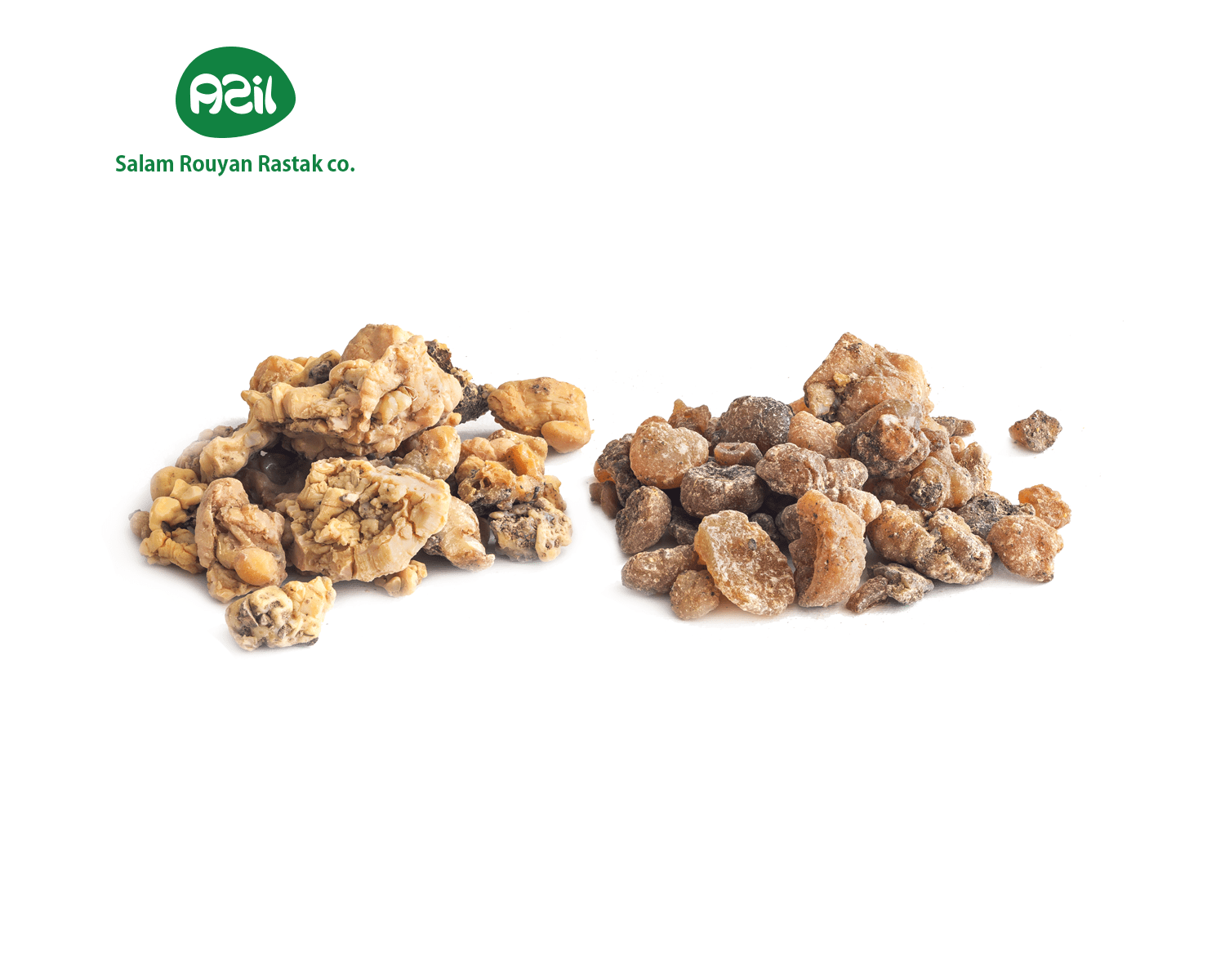 They are part of the celery family, Umbelliferae.

Notably, asafoetida gum is thought to be in the same genus as silphium, a North African plant now believed to be extinct,

and was used as a cheaper substitute for that historically important herb from classical antiquity.

The species are native to the deserts of Iran and mountains of Afghanistan where substantial amounts are grown.

asafoetida has a pungent smell, lending it the trivial name of stinking gum,

but in cooked dishes it delivers a smooth flavour reminiscent of leeks or other onion relatives.

Asafoetida is also known variously as “food of the devils”,

Asafoetida was familiar in the early Mediterranean, having come by land across Iran.

It is generally not forgotten now in Europe, and still widely used in India.

It emerged into Europe from an expedition of Alexander the Great,

who, after returning from a trip to northeastern ancient Persia,

thought they had found a plant almost identical to the famed silphium of Cyrene in North Africa—though less tasty.

Dioscorides, in the first century, wrote, “the Cyrenaic kind, even if one just tastes it,

at once arouses a humour throughout the body and has a very healthy aroma,

so that it is not noticed on the breath, or only a little;

but the Median [Iranian] is weaker in power and has a nastier smell.

“Nevertheless, it could be substituted for silphium in cooking, which was fortunate,

because a few decades after Dioscorides’ time, the true silphium of Cyrene became extinct,

and asafoetida became more popular amongst physicians, as well as cooks.