Pistacia atlantica is a species of pistachio tree known by the English common name Mt.

Atlas mastic tree and as the Persian turpentine tree. 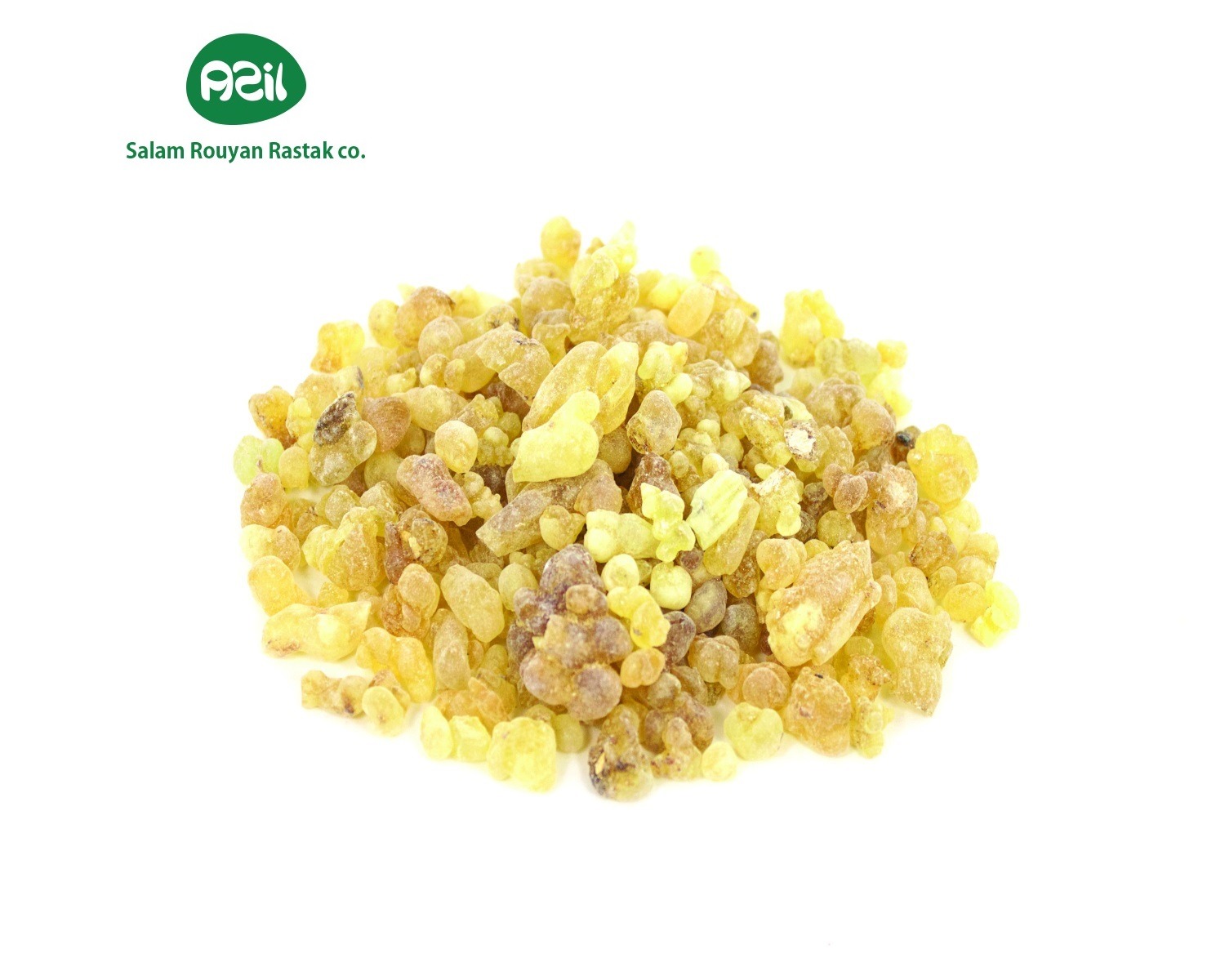 Pistacia ranges from shrubs to trees adapted to drought and the Mediterranean climate.

P. atlantica has three subspecies or varieties which have been described as cabulica, kurdica, and mutica.

In Iran it is called baneh or wild pistachio tree.

In Tamazight, it is known as Tijjeɣt.

In Turkey it is commonly known as melengiç.

In Kurdish the tree is called darwan or daraban, and the seed is called qezwan (قەزوان‎).

In Pashto it is called Shanna.

Pistacia atlantica is planted as an ornamental shadebearing and drought-tolerant landscape tree in gardens and parks.

In California it is imported to use as rootstock for cultivated pistachio trees (Pistacia vera).

Both introductions have led to its escape and current status as an occasional invasive species in California.