Organic Sumac is a spice cabinet must-have that can add a zesty snap to nearly any sort of vegetable or meat based dish. 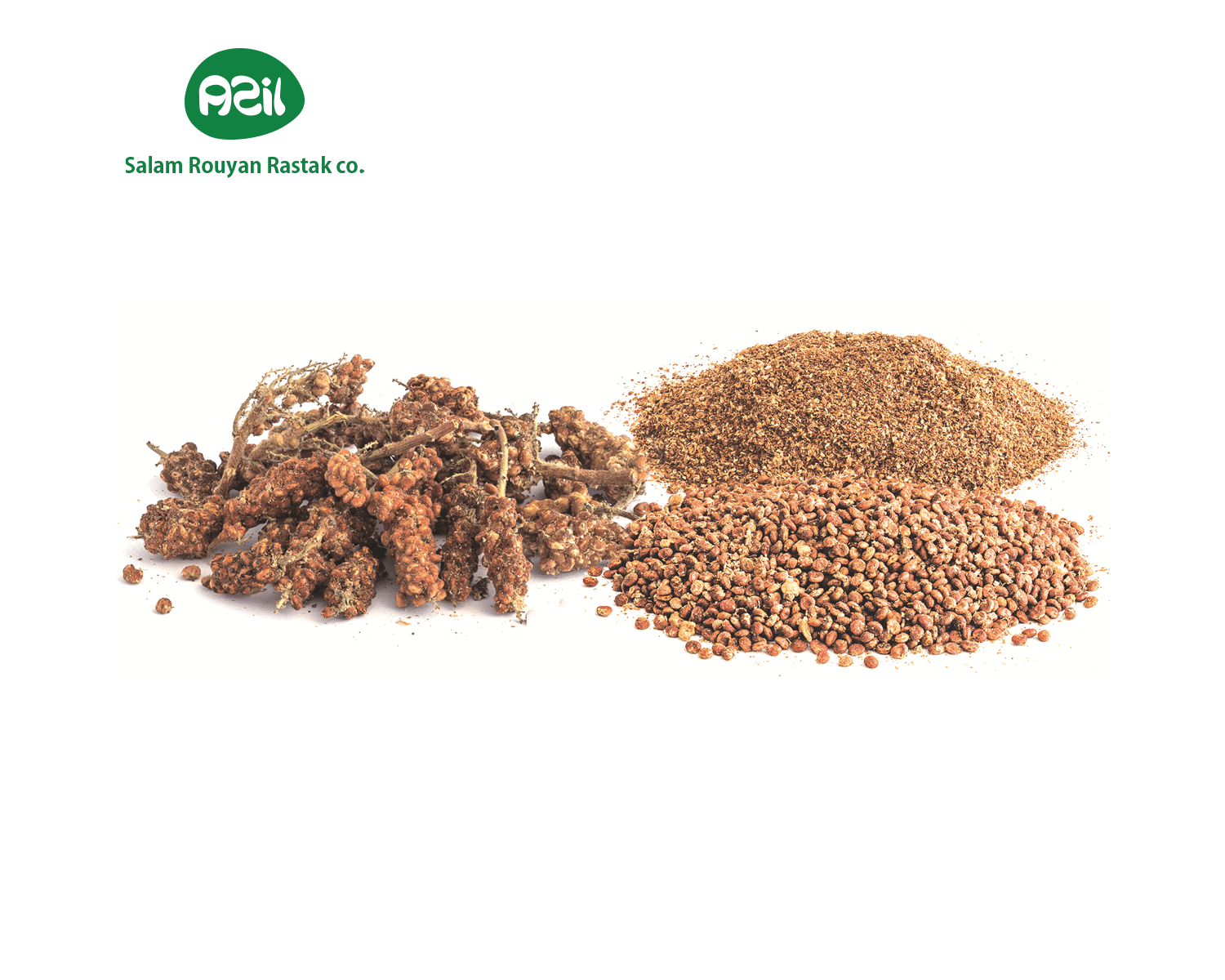 This crimson colored spice has the unique ability to boost the flavor of the dish,

bringing out natural flavors, without ever overpowering.

Soak it and mix it into salad dressings or stir it into yogurt to make a low-sugar dip.

It can be used any time you find yourself wanting to add a touch of lemon or vinegar to balance out the dish or add a bit of tartness.

Remember that while the spice can be added in during the cooking process,

its beautifully vibrant color makes it the ultimate garnish to add just before serving.

When it comes to sumac get creative and don’t be scared.

This spice boasts a range of medicinal properties and has been used in Mediterranean regions as a digest aid for thousands of years.

These properties are even noted by the Greek physician Pedanius Dioscorides in his medical journals around 50 AD.

More recently evidence for the health properties of this powerful spice have been focused on its high antioxidant load.

Ability to add a tangy zest to nearly any type of savory dish,

specifically those that benefit from a bit of sour/tartness.

The early popularity of the spice was in Middle Eastern Cuisines

where it was most often associated with the spice mix known as zaatar,

in which it is the primary component.

Sumac has also long been a part of traditional Arab cuisines

which use it as a vibrant garnish on top of appetizers and small plates such as hummus.

the power of this zesty spice to balance out and boost the flavor of their beloved kebabs.

This plant grows wild in many Mediterranean areas,

most notably in Southern Italy.

The shrub forms its fruit in dense reddish berry clusters which are harvested,

The shrub’s widespread growth, from its berries’ unique properties,

have allowed it to integrate itself into a wide range of dishes and overtime became a staple in many cuisines.

The versatility of the sumac plant isn’t limited to culinary purposes.

In North America, for example,

a different variety of sumac grows that was mixed with tobacco and smoked ceremonially by Native Americans.

Some varieties, slightly different than the edible spice cultivar,

are also utilized for their vibrant coloring abilities being able to provide a beautiful crimson colored shade to cured leather.

Be the first to review “Azil Organic Sumac” Cancel reply