The root of the licorice plant (Glycyrrhiza glabra or Glycyrrhiza uralensis) has a long history of use in Eastern and Western medicine. 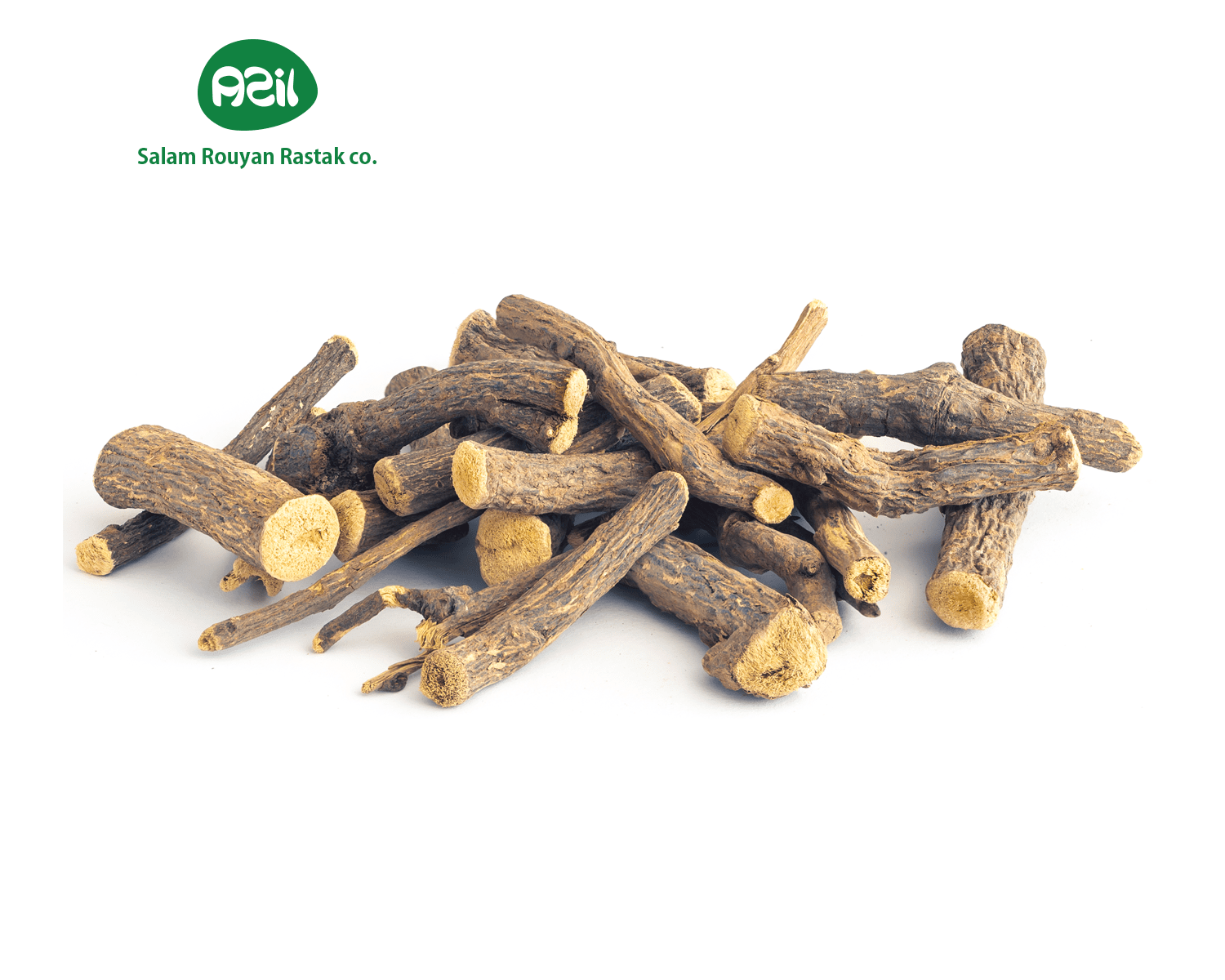 The licorice plant is a perennial legume native to the Middle East and parts of Asia and India.

Traditional practitioners believe that licorice root can treat a number of health conditions,

Although licorice is generally safe to use,

the overconsumption can lead to severe side effects and even poisoning.

According to test tube studies conducted at Chung Shan Medical University in Taiwan,

and oleanolic acids found in licorice root have an antioxidant effect

that is protective of the cells in the bronchi in the lungs.

This suggests that licorice may help slow (rather than stop or reverse) the progression of COPD when used with standard medical treatments.

Further human research would be needed to support these results.

cough syrup, and even laxatives.

Its widely used in flavoring beers, gelatins and dessert products.

Licorice is used in great quantities with modern tobacco mixtures.

It`s also used by cosmetics Industries, as a beautifying agent.