Cumin may be helpful for people trying to their manage body weight. 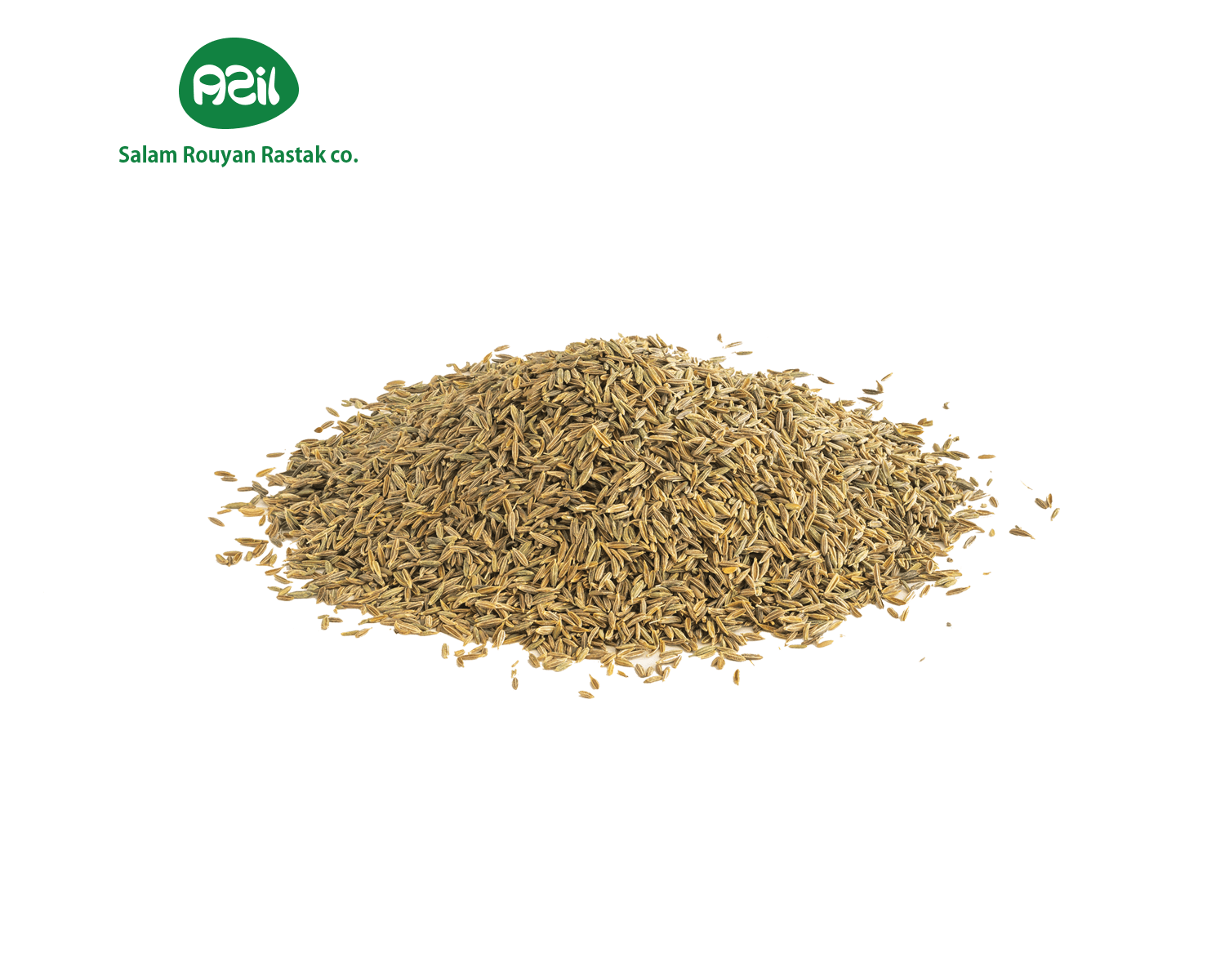 After 8 weeks, the researchers found that both

the cumin and the weight loss medication groups lost significant amounts of weight.

People in the cumin group also experienced a decrease in insulin levels.

Another study from 2014 found that women with overweight

and obesity who consumed 3 grams (g) of cumin powder in yogurt every day for 3 months had significant decreases in body weight,

The aforementioned study involving women with

overweight and obesity also found that consuming 3 g of cumin powder per day resulted in lower levels of total cholesterol,

Those who consumed the cumin powder also had higher levels of high-density lipoprotein, or “good,” cholesterol.

A 2017 study in adults with type 2 diabetes looked at the effects of cumin essential oil on blood sugar levels.

insulin, and hemoglobin A1c levels. These are all markers of good diabetes management.

according to a 2017 review of studies.

More research is necessary to confirm the benefits of cumin essential oil for those with diabetes.

Be the first to review “Azil Cumin” Cancel reply