Ajwain, is an annual herb in the family Apiaceae (or Umbelliferae).

Both the leaves and the seed‑like fruit (often mistakenly called seeds) of the plant are consumed by humans. 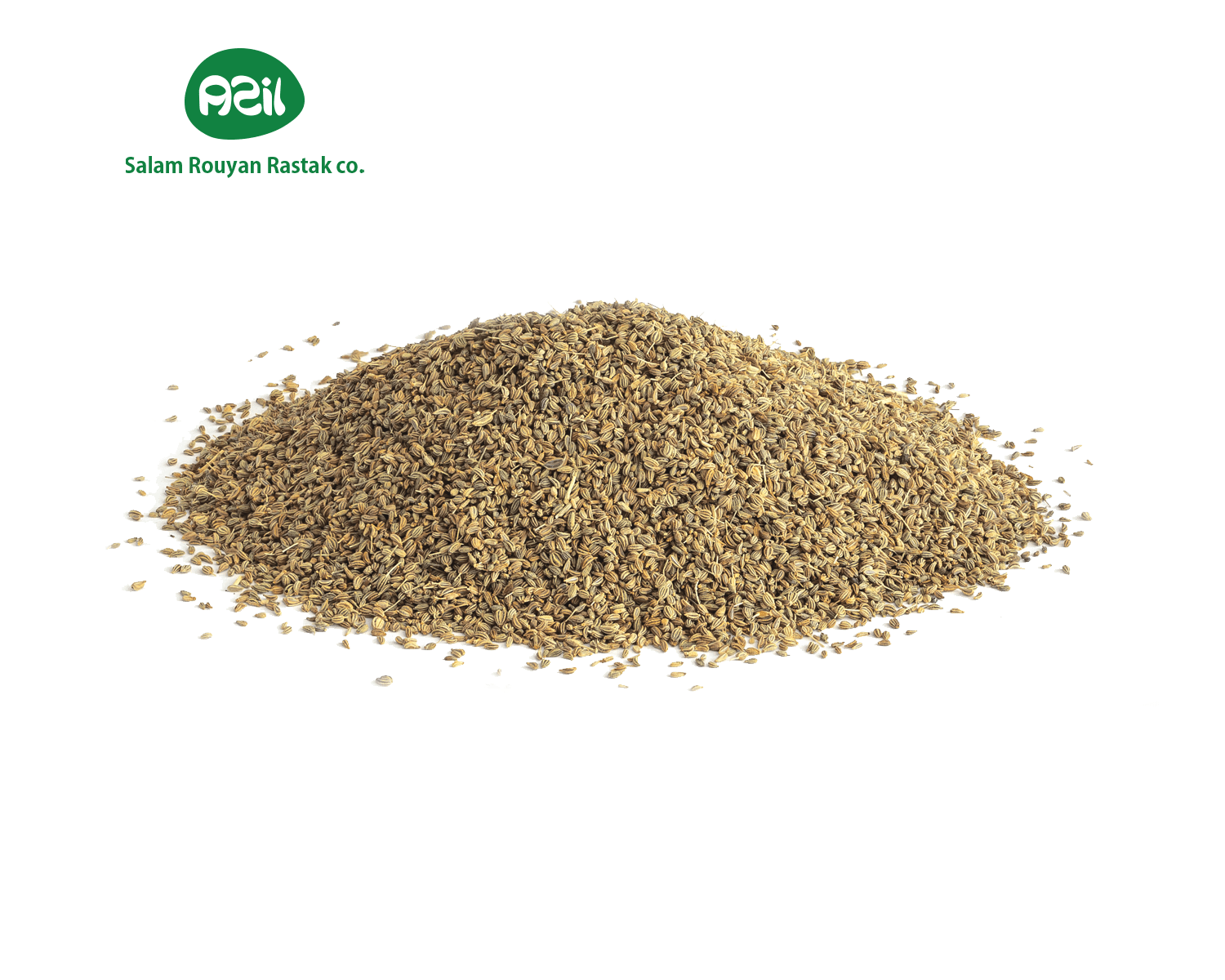 The name “bishop’s weed” also is a common name for other plants.

Carom seeds commonly known as Ajwain is a traditional potential herb and is widely used for curing various diseases in humans and animals.

It is an important remedial agent for flatulence, atonic dyspepsia, and diarrhea.

The seed of ajwain is bitter, pungent and it acts as anthelmintic, carminative, laxative,

and stomachicCan be used as tea and spice in cooking.

Be the first to review “Azil Organic Ajwain” Cancel reply