Flixweed is the common name of the plant descurainia sophia.

Its weed, known as khak-e shir or khakshir in Iran,

is used with water as a drink, which is mostly used as thirst quencher in hot weather. 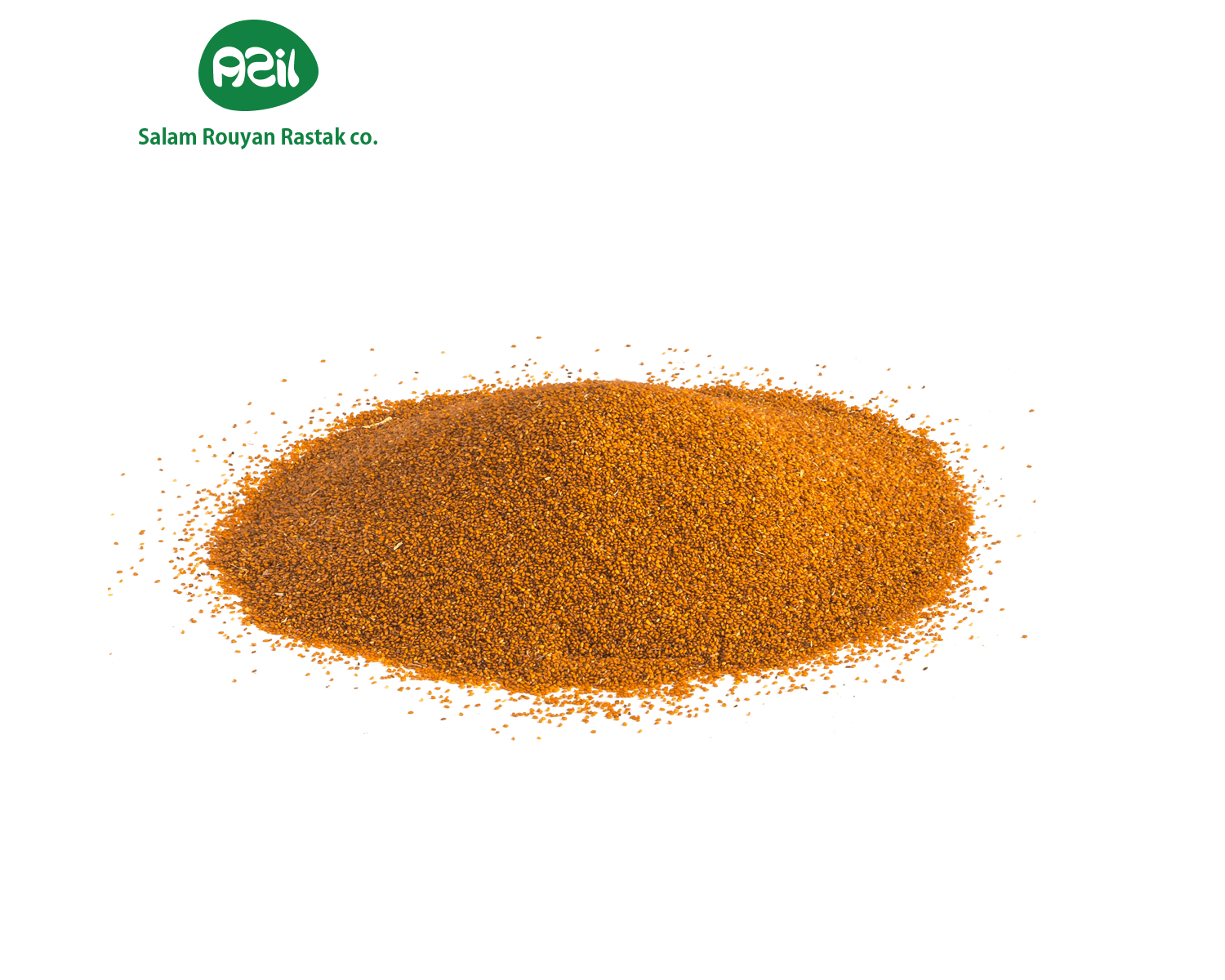 There are numerous herbal medicines reported in traditional Persian medicine which has not yet been evaluated for efficacy and safety.

a commonly used herbal medicine in Iranian folk medicine is one of those medicinal herbs with prevalent use.

Known as the largest traditional pharmacopeia of Persian medicine.

Due to the reports in traditional manuscripts of Persian medicine,

Descurainia Sophia is considered as an effective therapy for the patients suffering from constipation and hemorrhoid.

These seeds are mostly used as a thirst quencher in hot weather.

They are considered as a remedy for many other diseases according to Iranian traditional medicine.