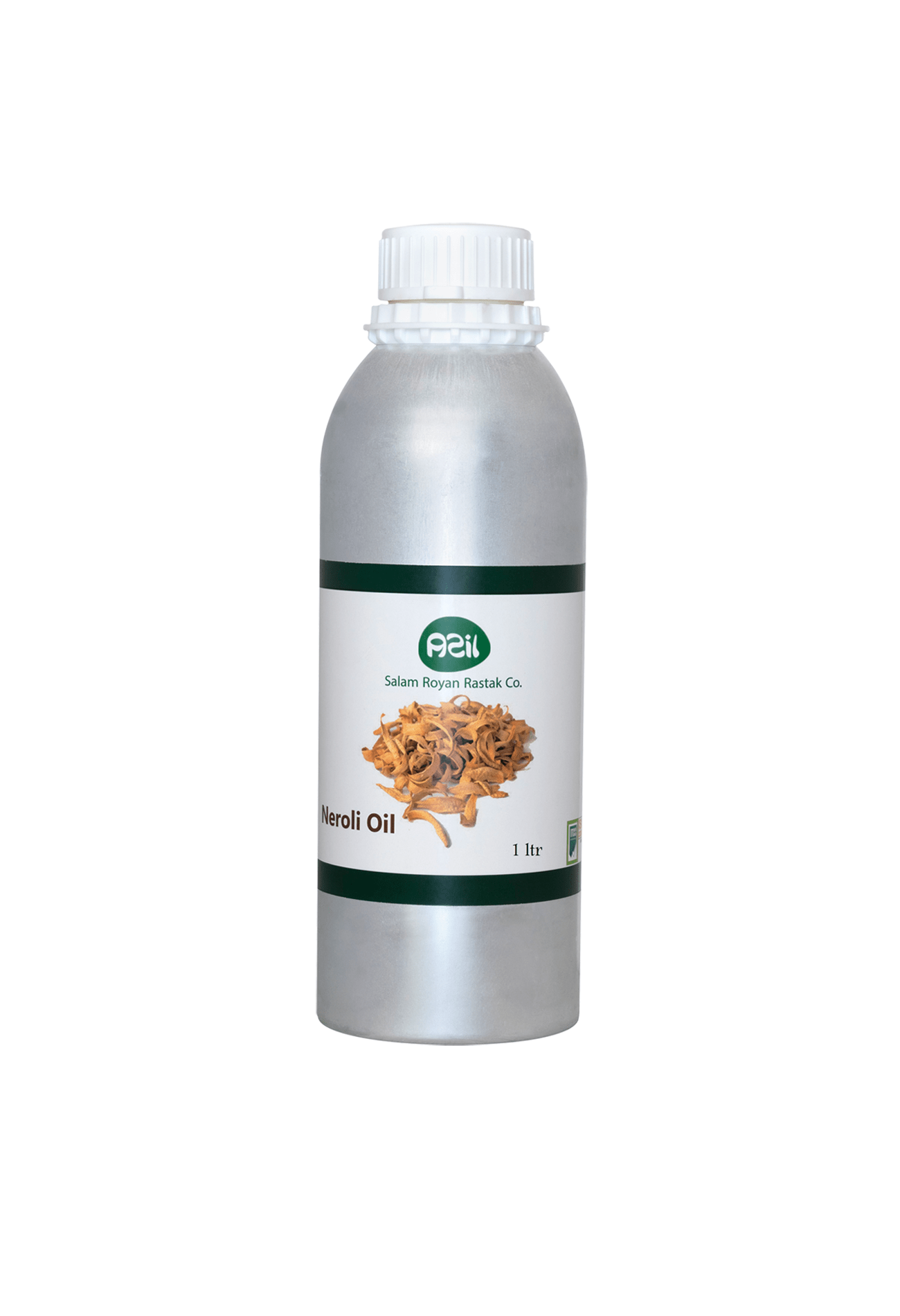 It’s also known as orange blossom oil. The oil is extracted from the flowers by steam distillation.

Neroli oil emits a rich, floral scent, with citrusy overtones. It’s used as a base note in perfumes and scented products. Because of its soothing effect on mood, neroli oil is often used as an ingredient in body lotions and cosmetics. It can also be used in aromatherapy.

Neroli oil has not been studied extensively, although some evidence shows that it can be beneficial for several conditions.

Inhaling neroli oil may help lower blood pressure by reducing cortisol, a stress hormone. Its limonene content may also have a positive effect on the autonomic nervous system, which controls breathing and heartbeat. However, no studies currently exist that examine this effect.

Be the first to review “Azil Neroli Oil” Cancel reply