Thyme is the herb (dried aerial parts) of some members of the genus organic thyme of aromatic perennial evergreen herbs in the mint family Lamiaceae. 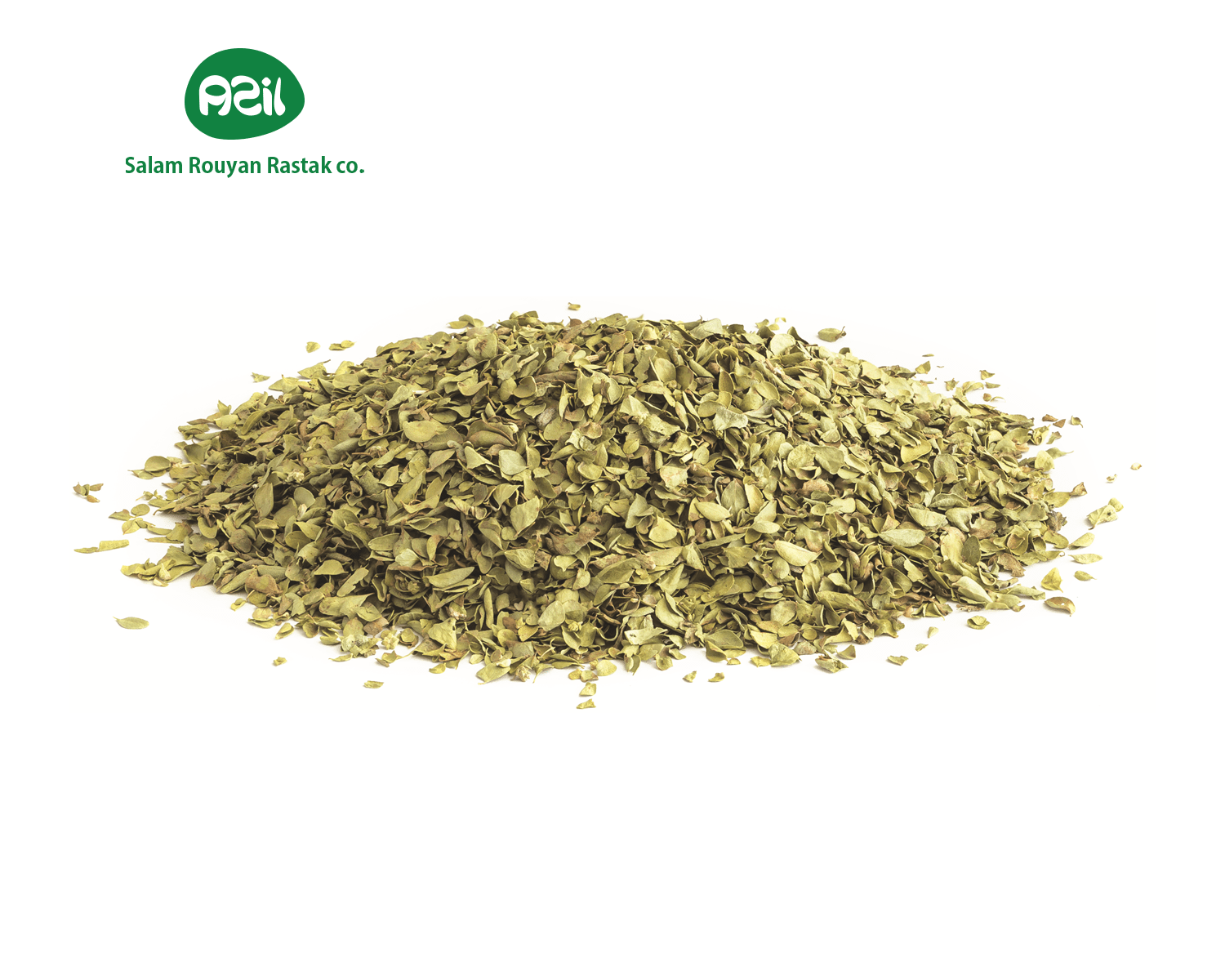 Thymes are relatives of the oregano genus Origanum.

They have culinary, medicinal, and ornamental uses, and the species most commonly cultivated and used for

The ancient Greeks used it in their baths and burnt it as incense in their temples, believing

it was a source of courage.

The spread of thyme throughout Europe was thought to be due to the Romans, as they used it to purify

their rooms and to “give an aromatic flavour to cheese and liqueurs”.

In the European Middle Ages, the herb was placed beneath pillows to aid sleep and ward off nightmares.

In this period, women also often gave knights and warriors gifts that included thyme leaves, as it was believed to

bring courage to the bearer.

Thyme was also used as incense and placed on coffins during funerals, as it was supposed to assure passage

into the next life.

The name of the genus of fish Thymallus, first given to the grayling (T. thymallus),

described in the 1758 edition of Systema Naturae by Swedish zoologist Carl Linnaeus), originates

from the faint smell of thyme that emanates from the flesh.

In some Levantine countries, and Assyria, the condiment za’atar (Arabic for both thyme and marjoram) contains

many of the essential oils found in thyme.

It is a common component of the bouquet garni, and of herbes de Provence.

Thyme is sold both fresh and dried.

The fresh form is more flavourful, but also less convenient; storage life is rarely more than a week. However, the

fresh form can last many months if carefully frozen.

Fresh thyme is commonly sold in bunches of sprigs.

A sprig is a single stem snipped from the plant.

A recipe may measure thyme by the bunch (or fraction thereof), or by the sprig, or by the tablespoon or teaspoon.

Depending on how it is used in a dish, the whole sprig may be used (e.g., in a bouquet garni ),

or the leaves removed  and the stems discarded.

Usually, when a recipe specifies “bunch” or “sprig”, it means the whole form; when it specifies spoons,

it means the leaves.

It is perfectly acceptable to substitute dried for whole thyme.

Leaves may be removed from stems either by scraping with the back of a knife, or by pulling

through the fingers or tines of a fork.

Thyme retains its flavour on drying better than many other herbs.

Thyme known as Avishan-e-Shirazi in Iran, is a member of the Lamiaceae family.

It is a valuable medicinal and condimental plant.

Shirazian Thyme is endemic in Iran.

Thyme’s range of use is impressive! Thanks to its distinctive taste, thyme has remained a culinary

staple to these days.

It is also fast gaining a reputation for its medicinal qualities, such as its ability to heal respiratory disorders

and it is known for its antibacterial properties.

Thyme and its essence can be used in pharmaceutical, cosmetic and food industries.

Be the first to review “Azil Organic Thyme” Cancel reply