This rose water syrup is an essential in most Middle-Eastern kitchens.

Each cook has his or her own way of preparing the syrup, so many variations of this classic ingredient can be found. 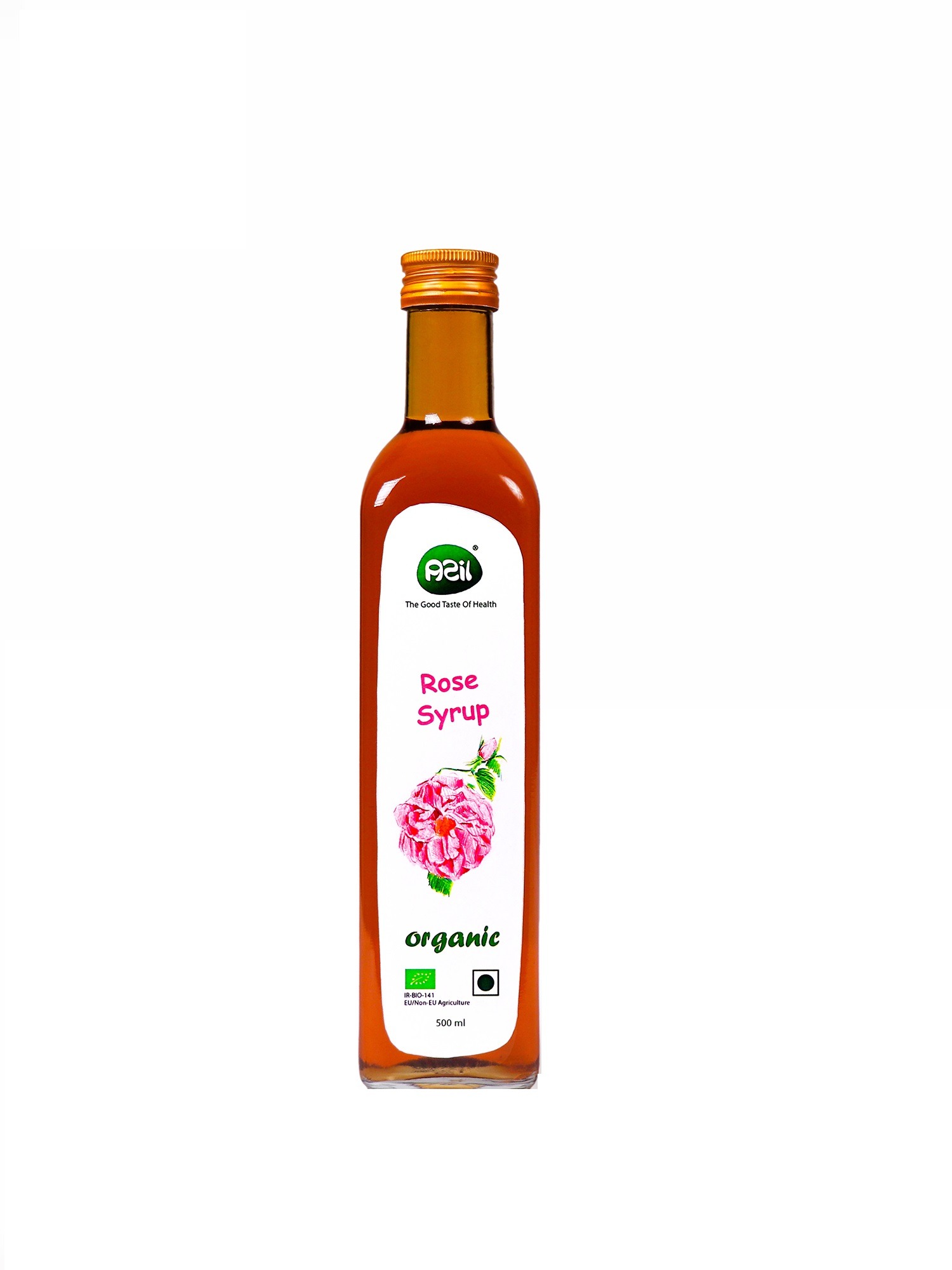 Basically, the syrup is made from sugar and water to which rose water is added;

sometimes additional ingredients such as citrus juice or perhaps a spice such as cinnamon is used.

Adding the citrus cuts the intensity of the rose perfume a bit and gives the rose water syrup a different dimension.

Rose water is a liquid made from water and rose petals.

It is used as a perfume due to its sweet scent, but it has medicinal and culinary values, as well.

There is a long tradition of rose water being used in medicine,

including in Iran and other parts of the Middle East, as far back as the 7th century.

which means it can be put on the skin to soothe the irritation caused by conditions,

such as eczema and rosacea.

Rose water acts as an inhibitor against elastase and collagenase,

which are both harmful to the skin.

Production methods: sugar-free (no chemicals additives, based on date honey)