Chamomile is the common name for several daisy-like plants of the family Asteraceae.

Two of the species are commonly used to make herbal infusions for traditional medicine,

and there is some evidence that chamomile has an effect on health. 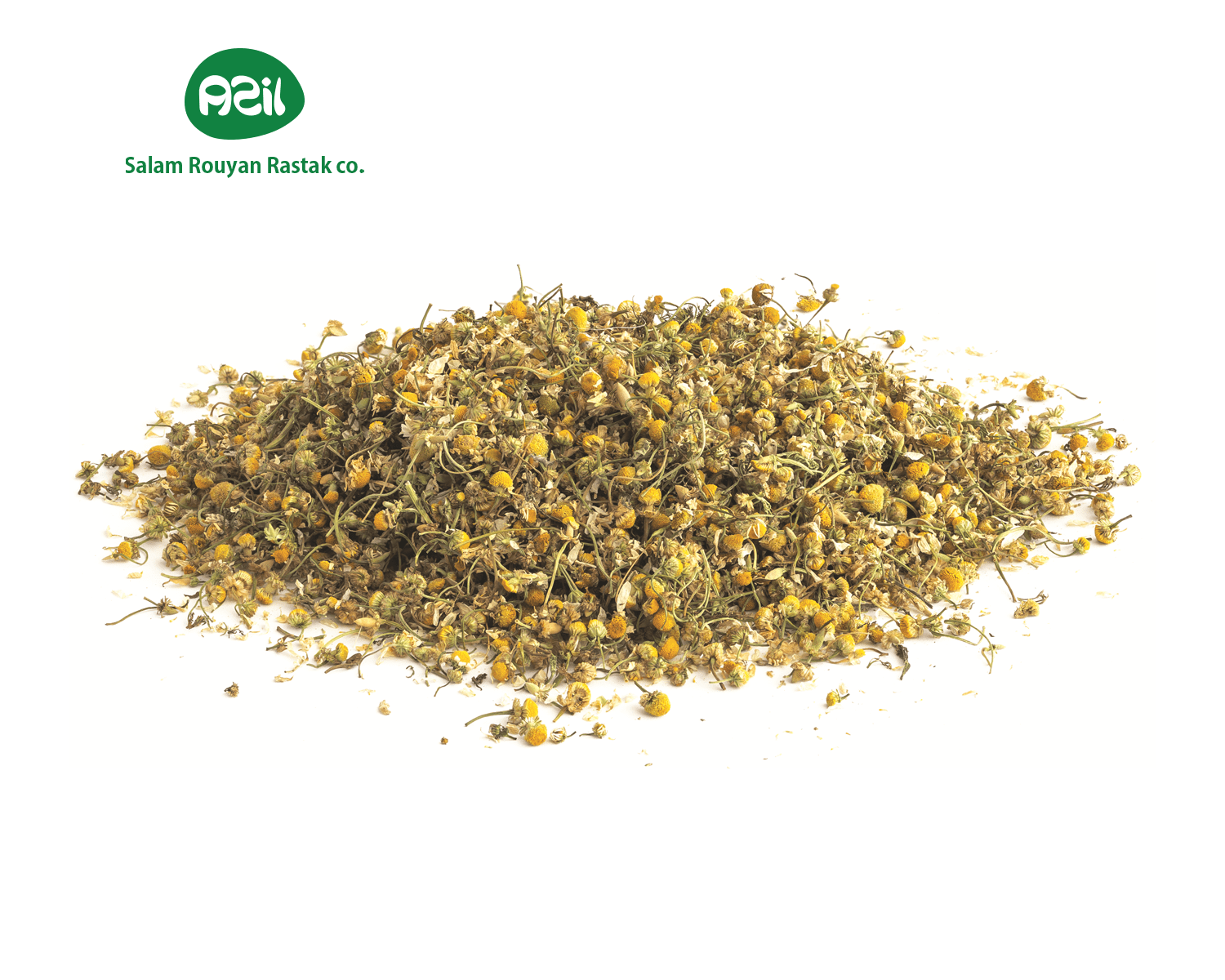 Chamomile tea is an herbal infusion made from dried flowers and hot water.

Chamomile may be used as a flavoring agent in foods and beverages, mouthwash, soaps, or cosmetics.

When used as an herbal product, such as in tea or as a topical skin cream,

chamomile is not likely to have significant health effects or major side effects.

Use of chamomile has potential to cause adverse interactions with numerous herbal products and prescription drugs,

and may worsen pollen allergies.

Apigenin, a phytochemical in chamomile,

may interact with anticoagulant agents and nonsteroidal anti-inflammatory drugs,

while other phytochemicals may adversely interact with sleep-enhancing herbal products and vitamins.

as it may cause herb-drug interaction.

Despite the presence of coumarin, as chamomile’s effect on the coagulation system has not yet been studied,

it is unknown if a clinically significant drug-herb interaction exists with antiplatelet/anticoagulant drugs.

However, until more information is available,

it is not recommended to use these substances concurrently.

People who are allergic to ragweed (also in the daisy family) may be allergic to chamomile due to cross-reactivity.

Chamomile should not be used by people with past or present cancers of the breast,

Harvest period: second week of May

Be the first to review “Azil Organic Chamomile” Cancel reply